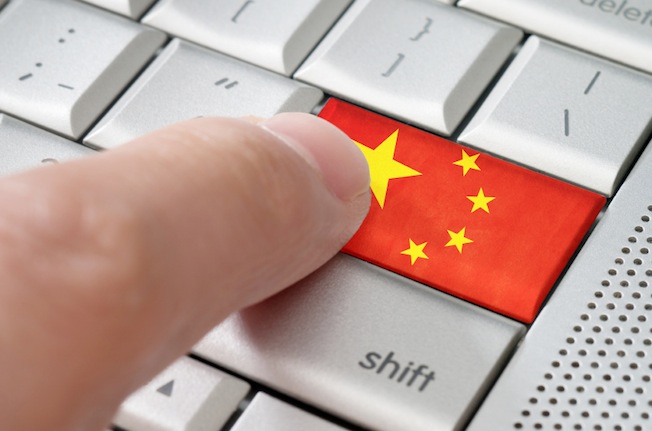 Baidu is a massive internet company that you might naturally associate exclusively with China, but its origins may actually surprise you. Here’s a look at how Baidu started, and a number of other interesting facts about the company.

Baidu was founded in China in the year 2000, but actually had its beginnings in Silicon Valley with Robin Li – a Chinese entrepreneur with a passion for internet search who working at Infoseek as a staff engineer at the time. Bloomberg reports that Mr Li, one of five children born in Yangquan to parents who were factory workers, had graduated from Beijing University before moving overseas for additional study in Buffalo, after which he gained employment in the US.

In 2000 Mr Li and business partner Eric Wu, after seeing a gap in the internet industry for better search, raised $1.2 million initial capital from two Silicon Valley venture capital firms to launch the company in China, according to a report in the New York Times. At first Baidu was not a search engine, but offered search services to other portals in China, later on becoming a search engine in its own right.

The name ‘Baidu’ – inspired by an ancient Chinese poem – translates literally as 100 (bai) degree (du), but has a more general meaning of ‘100s of times’.

By 2004, the company was showing a good profitability as a result of offering advertising space (prior to Google doing the same), and was floated on the market in 2005. According to China Internet Watch, by the second quarter of 2014, Baidu had 488,000 users and revenues of more than $1.9 billion – equating to $3,900 per online user. Revenues grew to almost $2.9 billion as at the third quarter of 2015, representing considerable growth from the previous year.

At the present time, the company is in the process of building the world’s biggest computer brain for online queries, with around 100 billion digital ‘neural’ connections and ‘deep learning’ capabilities to simulate human brain function.

Many of the ideas behind Baidu have come from Robin Li himself, and despite some disagreements with others along the way, his instincts have generally proven to be right. By 2013, Bloomberg reports he was worth approximately $12 billion, and had become the wealthiest man in China, also becoming somewhat of a celebrity with a keen fan following.

Other facts about Baidu

If you are planning on doing business in China, it’s important to build a Chinese website and to optimise it for the Baidu search engine. For assistance with SEO in China, feel free to discuss your needs with a member of our specialist bilingual marketing team. 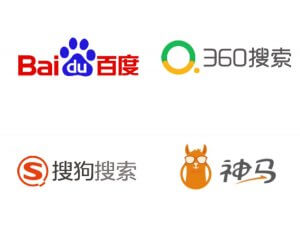 Search Engine Marketing In China: What You Need To Know 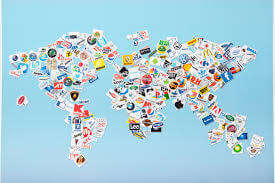 International SEO: A Guide To Get You Started