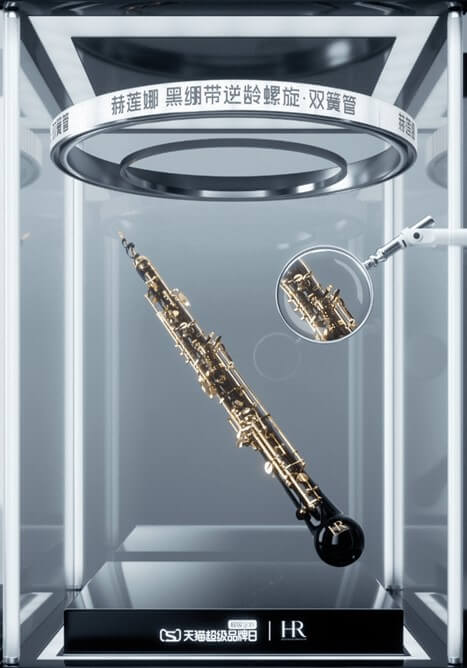 According to Meta research, 70 million people—equivalent to the whole population of the United Kingdom—have become digital consumers since the pandemic began.

Asia accounts for half of the top 10 mobile Internet consumer markets in the world (China, India, Indonesia, Japan, Vietnam). 90% of consumers in the region use smartphones to access the Internet, and they use applications for more than four hours per day on average, an hour more than any other region in the world.

With Asian consumers spending an increasing amount of their time online, it is becoming increasingly difficult to distinguish between “real” and “digital” life, making the growth of the metaverse a big lure for customers in the Asia Pacific market.

Gen Z’s Attraction To The Metaverse

In Asia, “Generation Z” and millennials are immersing themselves in digital consumption in ways that their counterparts in other areas cannot imagine: content consumption, product buying, socializing, and gaming.

More than 55% of the world’s 3 billion gamers live in Asia.  Driven by numerous elements such as gaming, social networking, entertainment, interactive technology and a larger spectrum of creators, economic benefits have been rising and have established a dominating position.

Generation Z is the largest generation of internet users in Asia and China, and they are anxious to express their uniqueness. For them, the virtual world is a place to go to define their identity and seek acknowledgment that the actual world may not be able to provide because of restrictions imposed by family and social standards. With the rise of the metaverse notion, the virtual influencer opened up a 3D dimensional world for Gen Z to conceive, explore, and shape human identity through various metaverse lenses.

Companies such as Alibaba, Baidu, ByteDance, and Tencent have joined a wave of trademark registrations and investments in the metaverse domain after Mark Zuckerberg referred to it as “the next chapter for the internet” during the Facebook Connect conference in October.

1️. Opportunity for AR, Meta Horizon Workrooms, to the gaming ecosystem
2. Online commerce might transform it into a virtual space with brands and products pulled from the physical world.
3. Businesses with a huge following may offer limited-edition digital products to loyal customers.
4 Home consultations in the metaverse may be undertaken for service businesses
5. Brands can collaborate with an influencer to host a live event in the metaverse to increase fan and brand interaction.
6. Digital video users in Asia-Pacific are expected to cross 2 billion next year

“万物皆可园宇宙” (every business can tap into the metaverse technology) has become a famous phrase on Chinese social media. Alibaba hosted a “Metaverse Art Exhibition” on its Tmall/Taobao mobile app for its presale ceremony this year during Double 11, the world’s largest online shopping festival. The campaign featured eight exclusive collections in the form of nonfungible tokens (NFTs) from various brands including Burberry, Procter & Gamble, and Kiehl’s. The “Double 11 metaverse symphony” was another highlight of the presale promotion. Ten big brands were represented by virtual instruments (in the form of NFTs) and staged a spectacular digital symphony concert on Shanghai’s Bund. Guerlain, for example, was converted into a translucent bassoon packed with golden content.

Along with the melodic rhythm, an animated bee spun around the instrument, communicating Guerlain Skincare’s brand message of healing. Furthermore, some of these musical instruments were marketed to consumers as digital collections, which helped to reinforce the brand’s presence in the minds of consumers.

The Double 11 Art Exhibition and Metaverse Symphony are examples of Alibaba’s early forays into metaverse and NFTs in B2C marketing. Though far from mature or sophisticated, the participation of both Chinese domestic and foreign businesses indicates a promising future for China’s e-commerce platform’s capacity to integrate metaverse technology into its retail and marketing operations.

Check out our planner to inspire & guide your marketing plans during other major festivals this year.

Virtual Idols In The Metaverse

Even before the term “metaverse” became widespread, virtual idols could be seen on Chinese social media. When we look at Red, we can easily notice AI idols like Angie Ling, AYAYI, Ji Yuanmei, and so forth. They keep their presence up to date by publishing life vlogs such as daily make-up, traveling, hobbies, and attending exhibitions. They work with various firms and post their product and service reviews in their blogs to build brand awareness and attract potential buyers, with the majority of them having a follower number of about 10k to 100k.

Among all other virtual idols, a new AI lady named Liu Yexi stands out and recently outperforms all of her virtual counterparts. She gained two million followers overnight on Chinese Tik Tok with just two short videos.

The concept of an AI female appearing in a cinematic setting has wowed social media audiences far more than a normal Vtuber (virtual idols who post vlogs on social media).

As things evolve and become more mainstream, your company will need a metaverse plan. Collaborate with Digital Crew to decrease the barrier to entry and make people’s experiences in the Metaverse as smooth and as simple as possible. 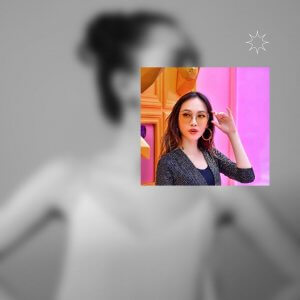 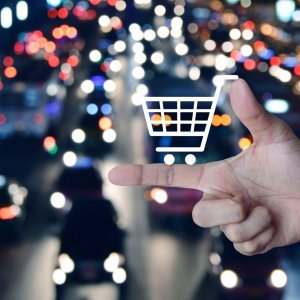 A Growing Focus On Private Domain Traffic in China 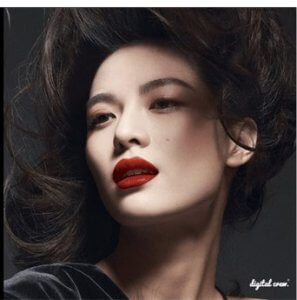 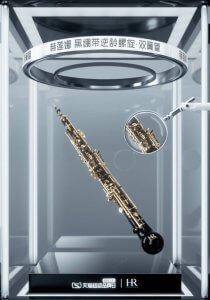 WeChat Pay & Its Striking Benefits For Foreign Businesses in 2022