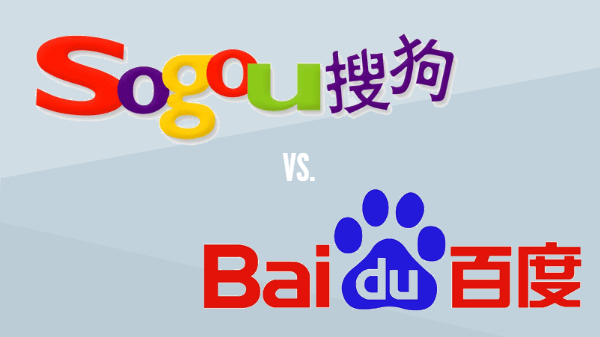 How Chinese SEM Works On Baidu In 2019

Chinese SEM: You probably know how to play the marketing game well with the powerful tool-Google. However, things are different when it comes to China. China has its own digital landscape that functions independently within its mainland ecosystem. Before you extend your business to China, you’d better learn how to play your SEM game well in China without applying the same old rules of Google. Fengchao is the updated version of Baidu’s biding system. It helps companies capture more business opportunities and gain more customers; the promotion result is increased dramatically as compared to the old system.

Baidu has its powerful user products. There are billions of search requests, over 100 million users browsing on Baidu and 80 billion times of location service requests. The advertising resources cover every aspect of users’ life.

Baidu even uses its new AI technology to capture users’ behaviours, automatically display ads according to the contents.

With the help of Baidu search and news recommendation, according to users’ intentions and behaviours, Baidu precisely locates over 2 million profiles, understanding the real needs and interests of every user.

Dianjing integrates 360 Site Navigation and 360 Search. It has more than 90% market penetration. There are more than 4000 million active users every month.

It’s easy and manageable to use. Multiple professional statistics reports bring convenience and efficiency to promotion and optimization.

Sogou is owned by Sohu, it is the first engine that has 10 billion Chinese web pages. There are over 95% of people using Sogou keyboard. Sogou has its own high-speed browser, its portal site Sohu is one of the most popular portals in China, which means it has abundant audiences.

You don’t need to spend too much on Sogou, the lowest price of every keyword is 0.3 yuan. Not to mention it only needs 1500 yuan for a lifetime customer service.

Sogou selects suitable pages to display companies’ ads by using its own special techniques. It won’t charge you until potential customers enter your web page.

Among the three search engines-Baidu, 360 and Sogou, Baidu shares the most of the market. It doesn’t mean the other two search engines are not important. To layout your business strategy in China, it is better to cover all three of them, even a small percentage of people in China hides a lot of potential customers