Home » Blog » We’re On The Brink Of An Asian Century 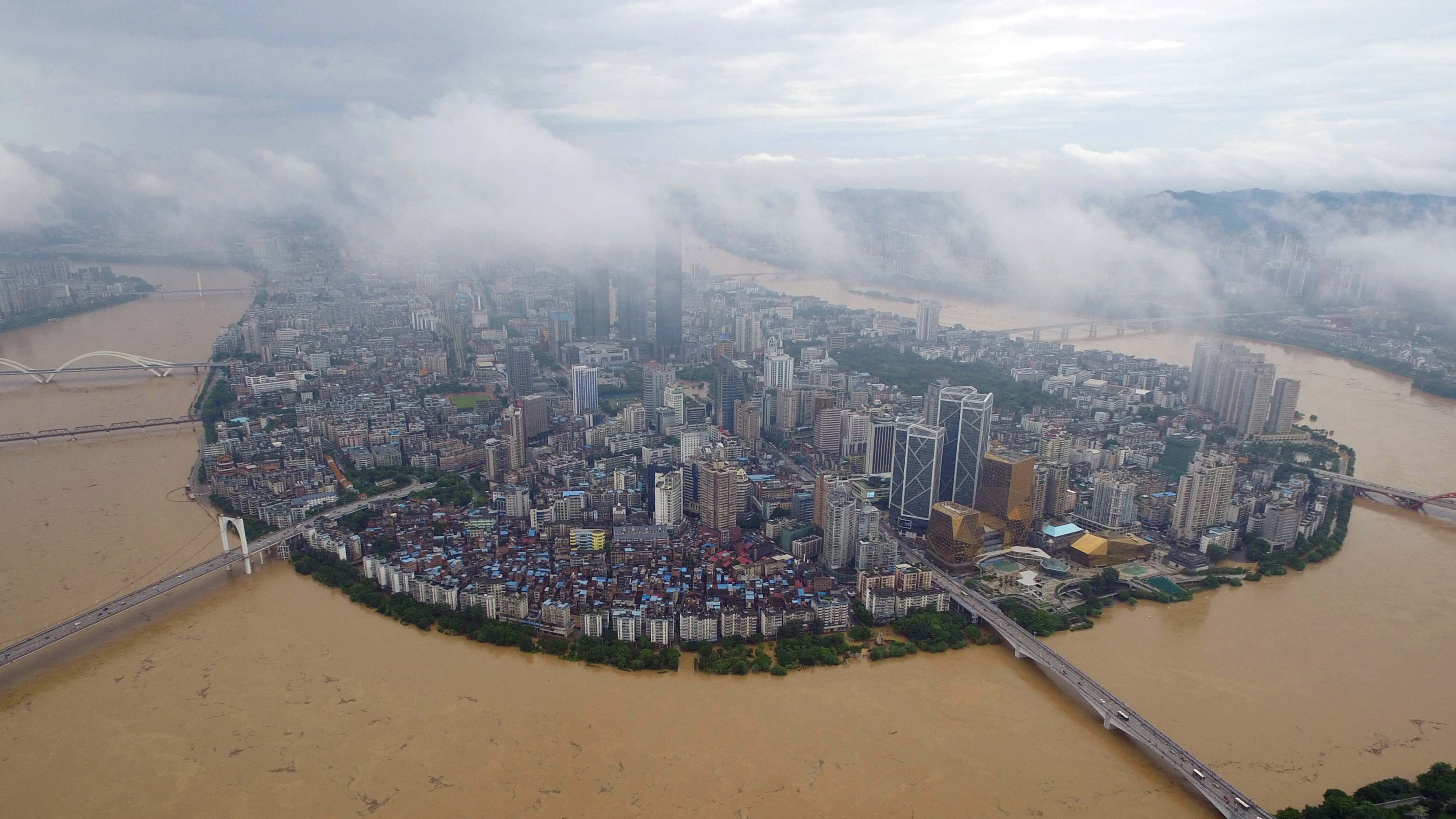 The Asian Century Is Here

The Asian century is closer than it appears in the economic rearview mirror. The continent is now set to be the new centre of the world as it continues to dominate the world population in the coming years.

The Silk Road was a network of trade routes connecting China and the Far East with the Middle East and Europe. Established when the Han Dynasty in China officially opened trade with the West in 130 B.C., the Silk Road routes remained in use until 1453 A.D., when the Ottoman Empire boycotted trade with China and closed them. Although it’s been nearly 600 years since the Silk Road has been used for international trade, the routes had a lasting impact on commerce, culture and history that resonates even today.

History is set to repeat itself as the belt and road initiative makes its way back into the 21st century. The Belt and Road Initiative is the most significant diplomatic project of the twenty-first century, the equivalent of the mid-twentieth century founding of the United Nations and World Bank plus the Marshall Plan all rolled into one. The crucial difference: BRI was conceived in Asia and launched in Asia and will be led by Asians.

Asians once again see themselves as the new centre of the world and its future. The Asian economic zone—from the Arabian Peninsula and Turkey in the west to Japan and New Zealand in the east, and from Russia in the north to Australia in the south—now represents 50% of global GDP and two-thirds of global economic growth. Of the estimated $30 trillion in middle-class consumption growth estimated between 2015 and 2030, only $1 trillion is expected to come from today’s Western economies. The rest is set to come from Asia

Asia’s population dominates half of the world’s and the sporadic rise in the middle-class sector will further contribute to this rising giant. The new purchasing power parity, a term defined by the UN has increased the purchase of cars, houses, properties etc. and by 2030 they will be buying more vehicles than the rest of the world.

Leaders like Narendra Modi have been talking more openly about the shift “Now the continent finds itself at the centre of the global economic activity” as quoted by Financial Times.

Rise Of The Asian Economy

The Asian Century: The rise of China and India is an indication of progress towards this century. China is now a bigger economy than the US and accounts for 19% of the world’s output which has doubled since the 2000s, while India’s GDP is double the size of Germany.

The other countries that follow are Vietnam, Philippines, Indonesia and South Korea

Extensive market reforms since the dawn of the doi moi era in 1986 and strict commitment to macroeconomic stability more recently have laid the groundwork for rapid, inclusive growth that averaged 6.6 % per annum during 2014–18 and reached a 10-year high of 7.1% in 2018. With the country’s projected population reaching 107.9 million in the second quarter of 2019, per capita GDP grew by 3.8 %. Meanwhile, per capita GNI and per capita
Household Final Consumption Expenditure (HFCE) posted corresponding growths of
3.5% and 3.9%

Main drivers of growth for the quarter are Trade and Repair of Motor Vehicles, Motorcycles, Personal and Household Goods; Manufacturing, tourism and other services. Indonesia is set to become the 7th largest economy in the world by 2030. More than 60 % of the country’s growth is attributed to labour productivity improvements, largely from specific sectors instead of just a general shift out of agriculture. Productivity and employment have risen in tandem in 35 of the past 51 years. And unlike typical Asian “tiger” economies, Indonesia’s has grown as a result of consumption, not exports and manufacturing. The archipelago nation is also urbanizing rapidly, boosting incomes. By 2030, Indonesia will have added 90 million people to its consuming class—more than any other country except China and India. South Korea is one of the most highly regarded countries in the world when it comes to sustained growth and development. In each of the last five decades, the average annual rate of growth has exceeded by 5% and the economy is now an innovation-driven, high-income country of just under 49 million people with a total GDP in excess of $1 trillion and a per capita income of over $20,000 (PPP adjusted).

The South Korean economy accounts for 2% of world GDP and the economy is making progress in converging towards Japanese income levels. Some commentators have christened South Korea the “Germany of Asia.”

The booming digital age and development of the IT sector has emancipated the middle-class population of both India and China over the years. Many Asian economies have graduated to middle income or advanced economic status according to World Bank Definitions. India and China’s income gaps have narrowed down over the years and are now moving on to take the centre stage

Want To Grow As A Business In Asia? Reach Out To Us