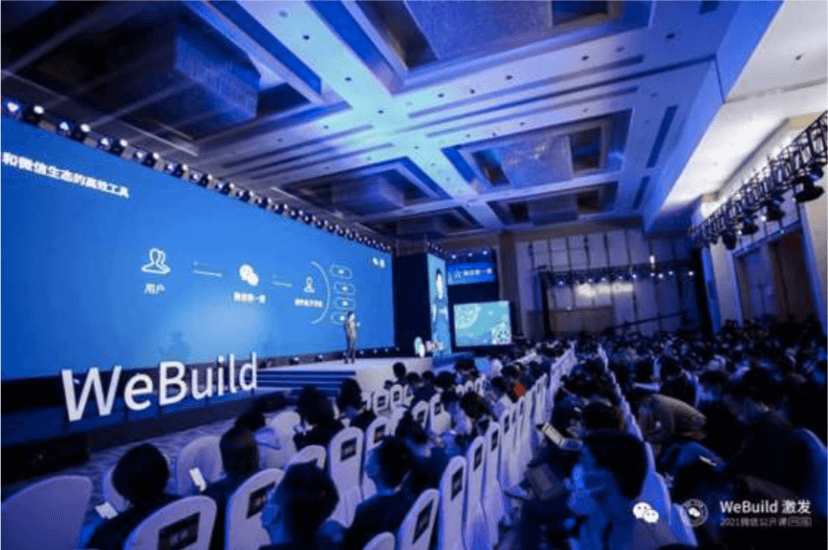 Tencent’s WeChat recently announced that the WeChat Search and WeChat Mini Program observed a new sales growth in the last year. The app had introduced new features to digitalise everyday functions to help its users during the pandemic.

At the 2021 Weixin Open Class PRO conference held for the business partners and developers, WeChat announced its sales growth statistics. The conference also celebrated the tenth anniversary of the app and the whole event was conducted via livestreaming for the first time.

WeChat Mini Program observed a 100% growth from 800 billion RMB in 2019. Even the Search feature of the app saw its users cross 500 million monthly active users, which had happened for the first time since the app was launched in 2011.

The founder of the super app, Allen Zang, said that unlike other social media platforms that only focus on people connecting with each other, WeChat focussed on establishing connections with its userbase over concentrating on the content. Talking about the app’s future, founder Allen Zang added that he wants to keep the app simple, decentralised and innovative. He further added that though WeChat has changed over the last decade, he still hopes to maintain the app’s identifiable style, aesthetics and creativity and continue being a small and beautiful product.

The future plans further include greater integration between Mini Programs, Official Accounts, and Channels—WeChat’s new short-form video platform, which was launched in January 2020. In just one year, the userbase of WeChat Channels included a wide range of age group including post-50s and post-00s.

WeChat Mini Program helped businesses and users during the pandemic

Mini Programs were of immense help during the pandemic as both businesses and users connected safely with each other during the lockdown. Mini Programs were not only used on the forefront to fight the covid-19 pandemic but also allowed businesses to continue their commercial activities and establish engagement with their consumers by going digital.

WeChat Mini Program’s “Health Codes” that helped track movements in curbing the spread of the virus were used more than 20 billion times by over 800 million users. Brands were seen launching their own Mini Programs to facilitate customer interaction, which in turn boosted the daily active users and the total exceeded 400 million. Also, the average Mini Program used by a user increased by 25% and the average transaction value by 67%.

More than 240 million users used Weixin Pay Score, the WeChat Pay’s profiling function. The function has helped to build trust between merchants and users. Users have saved more than 200 billion RMB via this function.

WeChat’s tool for enterprise service and work communication “WeCom” that serves 5.5 million enterprises, now has a count of 130 million active users. And the services provided reach out to 400 million WeChat users.

Towards the end of 2021, WeChat looks forward to creating more exciting, premium, and innovative content.

Watch the video that WeChat released on its tenth anniversary: 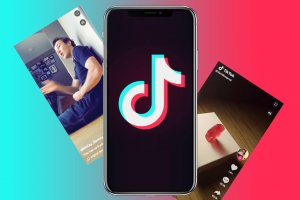 How Tik Tok Has Succeeded In Localized Marketing