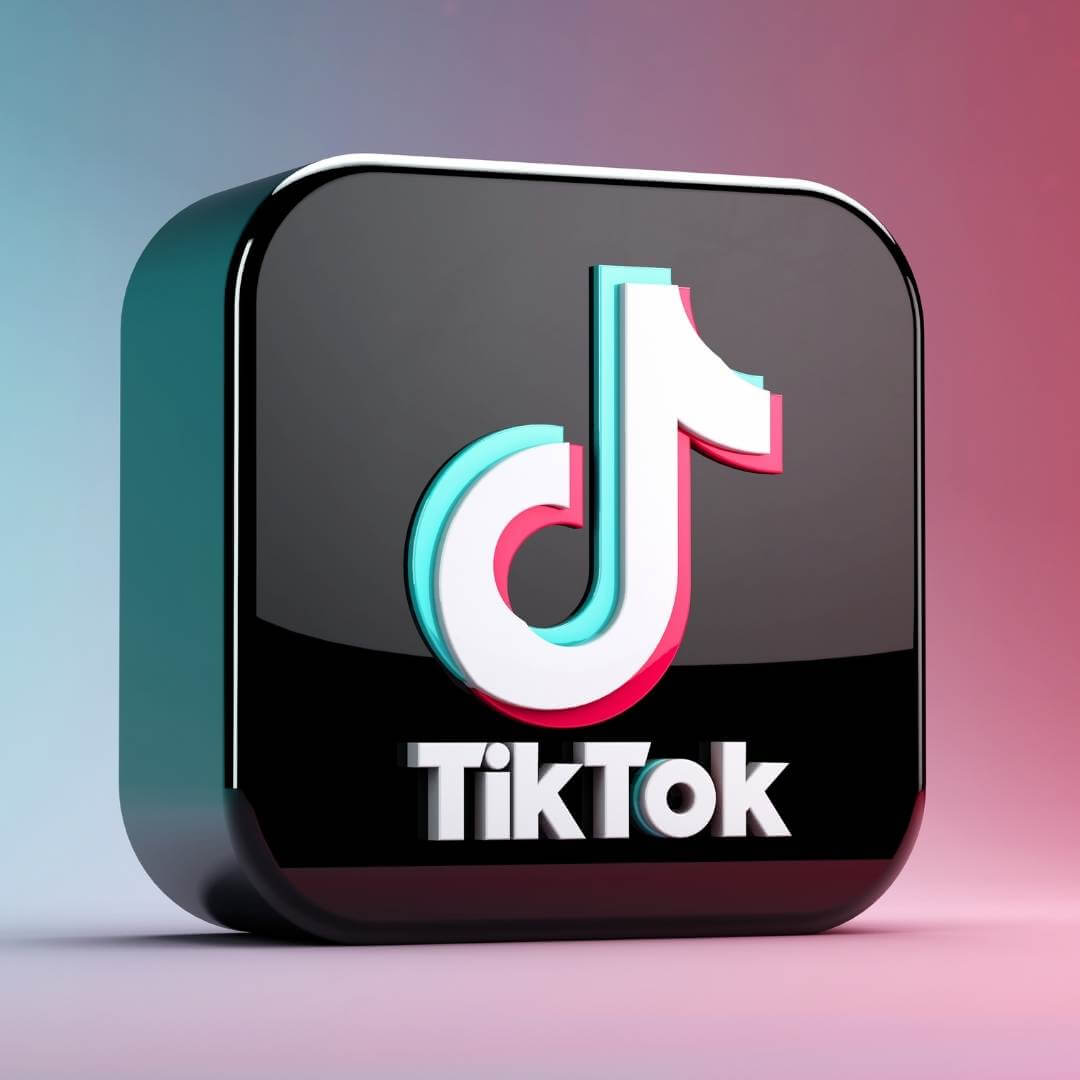 Indian social media stars had spent years accumassing millions of TikTok followers. But that all changed in June, when India blocked more than 200 Chinese applications amid a deterioration in bilateral relations, severely affecting its TikTok influencers.

When the authorities intervened, millions of Indian TikTok users were forced to migrate. At the time, India was the world’s largest market for TikTok, which was also the world’s largest platform for short videos. When TikTok was blocked, the country had 611 million downloads – over 30% of the channel’s global total of 2 billion.

The Actual Scope Of Tik Tok & Its Impact

The formation of a unique community of improbable stars who achieved recognition with their 15-second films – this was TikTok’s most notable feature. Even individuals who did not speak or read English or Hindi found it simple to create posts on the platform. All that was required was a smartphone with a recording button.

TikTok grew in popularity in a society divided by caste, gender, and class, allowing everyone from shopkeepers, rickshaw pullers, to Dalits – India’s lowest caste – to create, distribute, and monetise content. According to experts, TikTok’s global reach, artificial intelligence, and algorithms make it easier for influencers to share content and earn money from it.

Instagram, on the other hand, focuses on sophisticated city dwellers and their urban lifestyles, which does not appeal to India’s enormous rural population. Nonetheless, according to a July poll by global research firm Statista, Instagram now has 180 million users in India, followed by 170 million in the United States, 110 million in Brazil, and 93 million in Indonesia. Other app businesses have discovered untapped potential in India, where 60% of the population is under the age of 35.

When TikTok was banned, several Tiktok creators saw their popularity on other platforms grow. For example, on any given day, Instagram influencer Nidhi Kumar adds between 300 and 400 followers. However, on the night of the ban, she gained 1,200 new followers. Meanwhile, content creator Adil Khan gained 2,000 new Instagram followers overnight.

YouTube and Instagram have kept the story running and remain the top immediate alternatives to TikTok. They might not provide the simplicity of use of a video editing program, but they do provide a sense of dependability. Instagram Reels saw an initial increase as a result of Instagram’s ready base of influencers.

Influencers earn more on YouTube and Instagram, for the same number of followers as they do on Tiktok for paid content/collaboration. However, in order to stand out, they will need to boost their creativity.

Indian apps have also seen an surge in new users. Chingari, Trell, Mitron, Roposo, Bolo Indya, Daily Hunt’s Josh, MX Takatak, Sharechat’s Moj, and Snap’s Spotlight have all joined on the short video bandwagon. While home-grown short video apps have arisen, none have surpassed TikTok’s scope or reach. However, content creators claim to have learnt to adapt. In the midst of such favourable conditions, Zee5, a native over-the-top (OTT) video platform, announced the addition of HiPi, a short-video service comparable to TikTok, on Wednesday. Zee5 now includes OTT, gaming, and short video all on the same platform thanks to HiPi.

So What Can We Conclude?

Influencers used to create content for only one channel at a time, which appears restricted in retrospect. They are now earning well, while also learning about various platforms and the art of attracting new audiences.

Kusha Kapila has also survived by finding TikTok alternatives. She has created a presence on Facebook, Instagram, and Josh since TikTok, and has also landed campaigns with KFC and other luxury companies.

All of this has, in some ways, aided influencers in streamlining and consolidating their digital presence considerably more effectively than they could on TikTok.