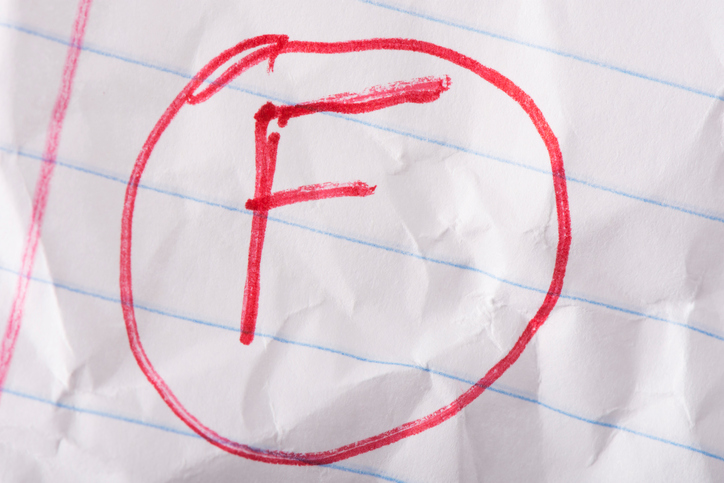 China is not Australia, and nor is it America, Britain, Europe, or even Hong Kong. This is a key point on why many international brands do not make the grade in China – they fail to recognise that they are dealing with a very different market and need to localise accordingly.

So what’s different or special about China?

Why brands fail in China

Here are five examples of how big brands have failed to make a dent in the Chinese market.

Walmart: the importance of size

Walmart has been losing market share by keeping its existing big-store model, rather than adapting to the market by building smaller stores or selling higher-margin products. For instance, wealthy consumers in China don’t want more cheap goods – they are often on the lookout for specialty items.

Shaun Rein, MD of China Market Research Group, said the following in a report on CNBC: “In China, revenue and profit per square feet of retail space is far too low to justify giant stores selling low margin products. Brands need to think whether their traditional business models fit China and, if not, either skip entering the market or adjust accordingly.”

Nike: the importance of language

Nike must have thought it was localising when it developed sneakers for the Year of the Monkey by putting different Chinese characters on the left and right shoes, which each denote wealth and good fortune. However the combination of the two characters together communicates a very different message of ‘becoming fat’ – which became quite a topic of amusement in China!

On top of that, Nike has faced competition from other major sports brands which have managed to capture the younger market better.

Home Depot is a DIY store – something that is hardly relevant to China, with so many city residents living in small, often newly-built apartments. Besides which, DIY is not popular in China – it’s far more prestigious to not DIY!

Groupon: the importance of cultural sensitivity

Groupon partnered with Tencent in China, and failed for various reasons, including conflicting interests and cultural insensitivity (such as inappropriate humour).

Uber: the importance of getting the right partner

Uber failed to make a profit in China, and also faced stiff competition from Didi Chuxing – a ride-share company that ended up acquiring Uber China. Some commentators consider Uber failed due to trying to ‘go it alone’ in a complex market, and that they should possibly have partnered with Didi in the first place.

Tips for working with China

There’s a major clue in the above heading – companies need to work with China – recognising that is competitive and is unique in terms of culture, consumer preferences and tastes and government regulations.

Companies hoping to break into the market therefore may need to adapt their products to suit Chinese tastes, alter their business models to suit local market conditions, and choose the right overseas partners to work with.

To conclude, it’s not enough to look at China with $$ signs in your eyes because of the size of the market there. Playing your cards right is essential if you want to be competitive in China. Sometimes you need some expert assistance for marketing in China – from someone who understands local languages, markets, segments, regions and so on. If this is the case for your business, get in contact with our bilingual China marketing team!