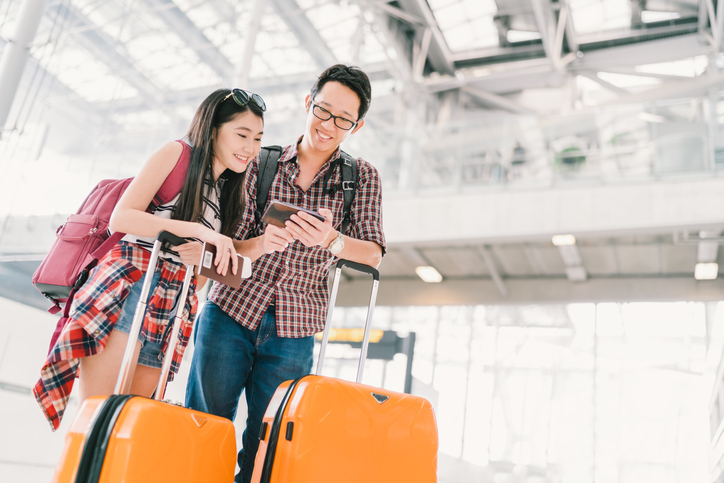 The Chinese outbound travel market is rapidly growing. According to TNS, there were 83 million overseas travellers from China in 2012, and this is expected to grow to 200 million in 2020 –  representing an increase of 240%.

Brands intent on targeting travellers from China need to be aware of how the Chinese travel market is changing. A substantial number of China’s overseas travellers no longer want to go just on organised trips – such as coach tours of major tourist landmarks.

Instead, they are transforming into lovers of free and independent travel (FIT) who desire flexibility and want to do their own thing while overseas. Semi-FIT travellers are also a thing – referring to those who like a combination of both organised and free travel.

What are the latest Chinese travel trends?

Research carried out by TNS reveals:

FIT travellers are also more interested in experiences than in just seeing typical tourist sites. But not just any experiences – the preference is often for new and unique adventures they would not get to enjoy at home.

The ‘brag factor’ can also come into play, as travellers seek local experiences and travel spots they can photograph and share with friends on social media.

This can mean they are less inclined to join formal tour groups, in favour of travelling solo or with friends. This type of traveller typically likes to plan their holiday themselves and to go beyond major cities, often travelling to smaller regional towns.

An example of this is the lure of the pink lakes in Australia’s outback. The pink lakes in WA’s Midwest region are becoming very popular with Chinese travellers and this is providing an economic boost for the area around Geraldton.

Lake Tyrrell near the town of Sea Lake in Victoria is referred to as a ‘sky mirror’ due to its reflective qualities. Many new Chinese travellers come to see the lake and to take advantage of the photo opportunities offered by the water and the amazing clear sky.

What marketers need to do

It’s also a good idea to start preparing now for Chinese New Year! This is a major time for shopping and travel – both domestic and international. The new year and spring festival for 2018 start on February 16 and finish on March 2. The festivities will include seven days of public holiday from February 15 to 21.

Do you need some help in creating campaigns for China’s travellers? If so, feel free to get in contact with our multi-lingual China marketing team.