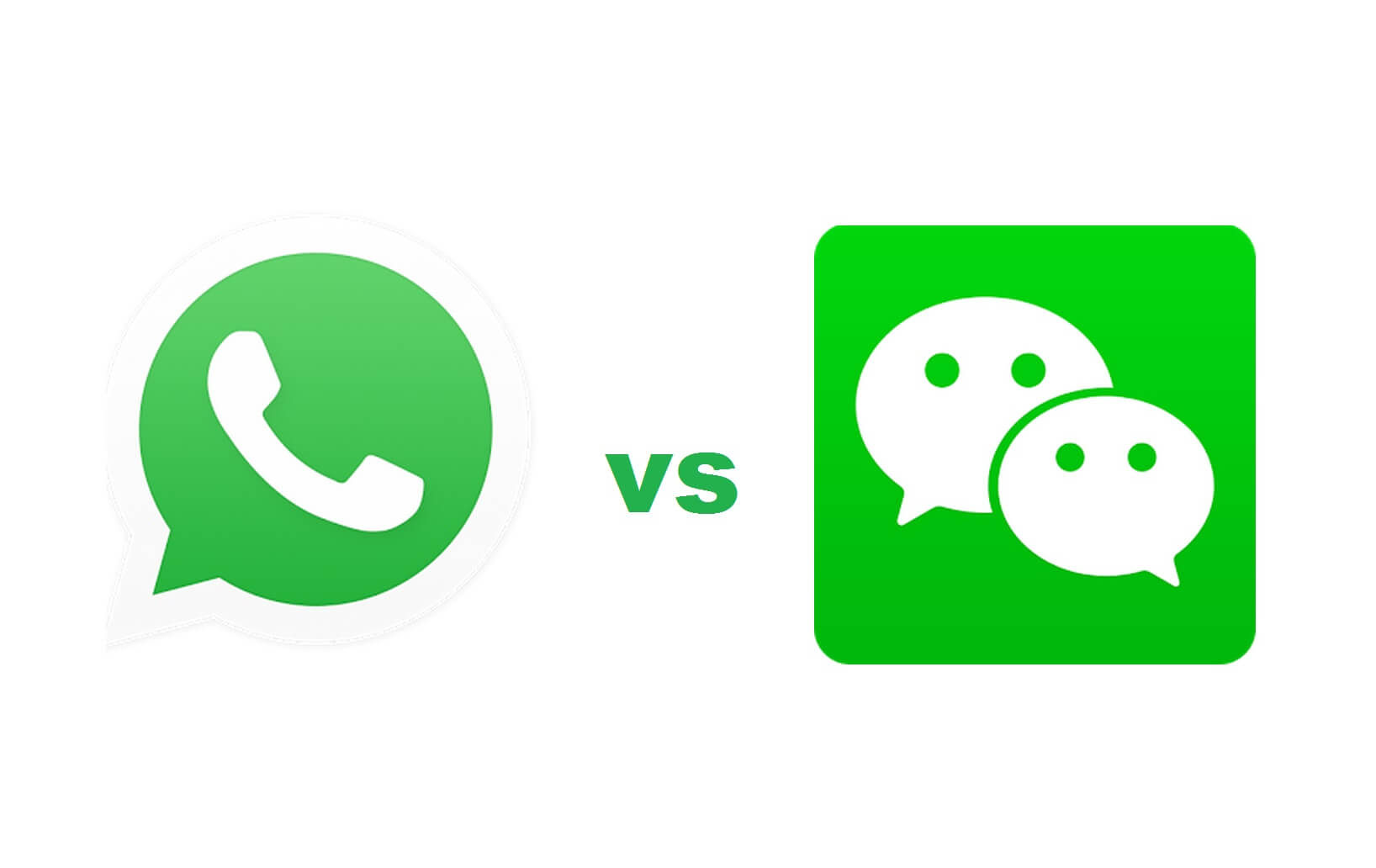 Facebook as the acquisitioning lead, plays the role of Tencent by taking over the controls and implementing the rules Facebook implements its policies after buying WhatsApp for $19 billion

‘The WhatsApp Business API is launching to let businesses respond to messages from users for free for up to 24 hours, but will charge them a fixed rate by country per message sent after that ‘– Tech Crunch

WhatsApp had been laying the groundwork to introduce more businesses to the platform, giving brands a way to stay in touch with customers. Executives envision the messaging app to keep consumers informed about flight updates or deliveries and other similar functions for example, which have become standard in the messaging world. The data could also be utilized towards targeted marketing on WhatsApp, letting business enable shipping confirmations, appointment reminders or event tickets along with keeping consumers informed about flight updates, delivers and other identical features, that WeChat has long before ingrained into its ecosystem.

“Businesses will pay to send certain messages, so they are selective, and your chats don’t get cluttered. In addition, messages will remain end-to-end encrypted and you can block any business with the tap of a button” Whatsapp announced on August 1st, 2018.

Other evidences of this APP aping  by WhatsApp were the recent introductions of information sharing when, WeChat introduced whitelisted sharing that required the original content creator to include a link to their official account whereas WhatsApp adapted a less elaborate version of this update and included the ‘forwarded’ feature, that let users know when a message has been forwarded to a individual or a group. WhatsApp has a long way to go in terms of their technological landscape and monetization, while WeChat continues to dominate the app market drawing in RMB 50 billion ($800 million) from bank transfers alone. It is estimated that WhatsApp could generate $5 billion to over $15 billion in the coming years because of its rate of usage and growth of users per month.