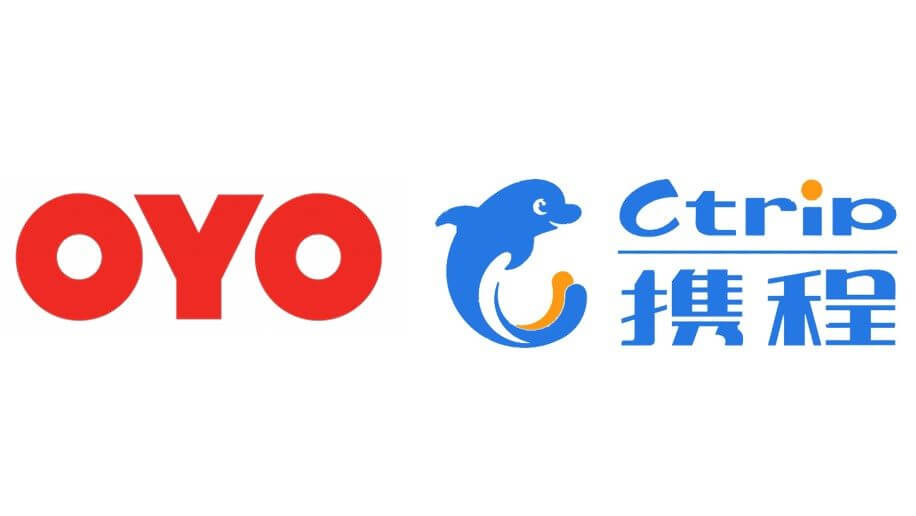 Oyo and Ctrip enter a mutually beneficial relationship for a stronger grip over the hotel industry in China and India. This move is among one of the biggest ones by a Chinese investor in India’s OTA (Online Travel Agency) space and has struck at a time when India’s online travel segment has forecasted to touch $48 billion (Rs 3.3 lakh crore) by 2020.

The move, however, is more of a complementary one where both the companies benefit equally across multiple areas of business, that include demand generation by providing access to customers of both brands, online-to-offline services integration, data operation and branding.

Oyo said the partnership will enable Ctrip to leverage the Indian company’s “volume of low-cost assets” while Oyo will benefit from Ctrip’s distribution network and the platform ecosystem.

Ctrip has also invested in Make My Trip, India’s largest travel company. India’s budget hotel chain Oyo isn’t the only one that has received Chinese funding. Chinese investors have been backing up Oyo’s rival – Treebo hotels as well as smaller companies in the segment, such as the Gurugram-based HappyEasyGo.

“As two large developing countries and major emerging market economies, China and India both have a huge domestic market.” Gao Feng, spokesperson for the Ministry of Commerce. “The economies of both countries are highly complementary to each other, creating enormous potential for co-operation.”

Why The Interest In India?

Ctrip is cashing in on the upward momentum in India’s online travel market according to analysts. When MakeMyTrip set up operations in 2000, it was solely focused on the US-India expat travel route and Indians were still fairly new to the internet, extremely hesitant to carry out transactions online. That changed very quickly with the fresh force of tech-savvy millennial consumers.

How Ctrip Benefits From Oyo

“Oyo is becoming very popular with young people there (in China),” said Ritesh Agarwal, owner of Oyo rooms. “How do we create a unique experience at a price point of 100 to 150 yuan ($15) per night, which is what they appreciate? So, it makes sense for Oyo Jiudian (Oyo’s name in China) and Ctrip to form a deeper relationship.”

Agarwal pointed out that Ctrip is focused on secondary and smaller cities in China, which complements Oyo’s supply.

“Ctrip gets access to our quality inventory in tier two to tier five markets in China,” he said. “Additionally, China is the world’s fastest-growing outbound travel market, so we expect more traffic for India, UK, Southeast Asia, and other markets where Oyo is present.”

In China, Oyo said it has become the second largest hotel chain in room count over the past 18 months. It claims 450,000 rooms in China from 10,000 hotels in 320 cities, surpassing the scale of traditional and established hotel chain brands in the country such as Home Inn and Hanting.

Agarwal said Oyo enjoys a good relationship with online travel agencies in China, including Fliggy. “Ctrip is a completely new size and impact,” he said.

Many other OTA players from the hotel segment in India have drawn Chinese interest. Hongkong’s Ward Ferry owns a 6% share in Treebo. Digital payments firm Paytm that is also backed by Alibaba, is making inroads in flight and hotel bookings in India

China and India continue to grow their relations across the business landscape and this growing relationship with Indian OTA players is symbiotic with Chinese investors looking to make their mark in the world’s second-most populous country.