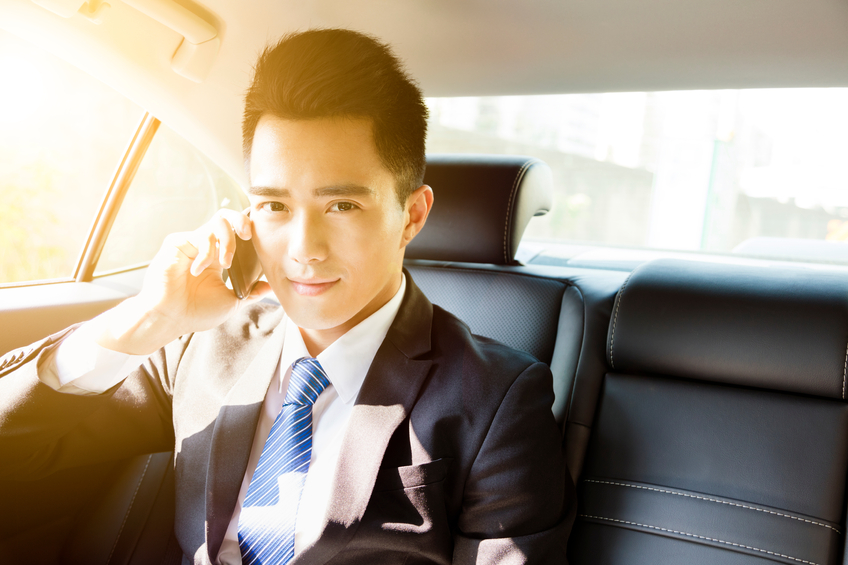 US ride-sharing company Uber entered the Chinese market in 2013 as a separate entity known as Uber China, offering car rides up to 35% cheaper than standard taxis. While business has boomed in terms of ride sharing, the company has failed to make a profit there, and has been propping up its drivers through some pretty large subsidies.

Didi Chuxing on the other hand is a locally-grown ride-sharing service. Didi has been out-manoeuvring Uber, and is considered to be worth about four times as much as Uber China. Despite all that however, the company has also failed to make a profit on its ride-sharing services.

The failure of both companies to profit successfully may be partly due to price-undercutting and discounts that have been going on as a result of competing heavily with each other.

In what seems like a classic if-you-can’t-beat-them-join-them move, Uber China has agreed to be bought out by Didi. Both companies will continue to operate as separate brands, and Uber will retain an economic interest in Didi of about 18%, according to a TechCrunch report. In addition, the CEOs of both businesses will each join the board of the other, and Didi will invest around $1 billion in Uber.

It’s hoped that by operating together, the companies will be able to become more profitable – something which might be more easily achieved without the discounted prices that can come from aggressive competition.

What can be learned from this?

Some commentators say that the reasons for Uber China’s failure is that it didn’t adapt its strategies for China – which by all accounts is a very different market from those in western nations. The lesson here is that western companies cannot simply set up shop in China without fully understanding the market they are entering into.

On the other hand, some see the acquisition as more of a victory for Uber. For a start, while Uber China failed to compete successfully against Didi, the business will continue to operate in China, and will have a reasonable stake in the merged entity.

Also, the fact that Didi was also unable to make a profit and had to respond to Uber’s presence with price-cutting and discounts, may indicate that Uber has been a pretty formidable rival for the company.

Uber’s CEO also feels that Uber has done well in China, especially considering it has managed to break into a market that many other larger US technology companies have failed in.

In any case the acquisition is expected to lead to greater profitability for both companies, even if it does show that conquering the Chinese market requires considerable skill and knowledge.

Probably the main thing that other businesses can learn from the Uber story is that it is possible to break into China, but that it’s vital to really understand the market and to adapt business and marketing strategies accordingly.

The China market is something we have a deep knowledge of at Digital Crew. If you would like to know more about successful marketing in China, get in touch with our bilingual online marketing team.