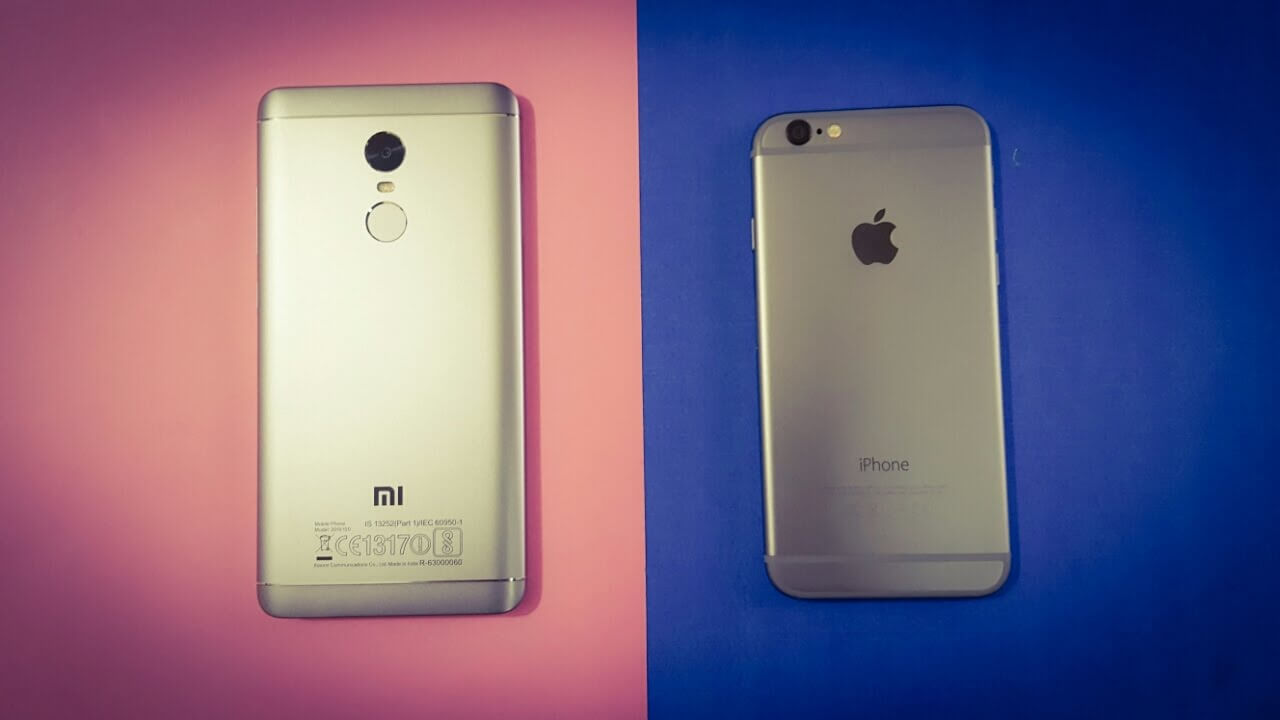 Chinese smartphone companies have strategically adapted and caught their market share in India. As the world watches Apple move to refresh the iPhone XS range today, India, as always, is expected to show very little interest in the Apple’s new offering. This is not because it doesn’t like smartphones — it’s the world’s second largest smartphone market — but because iPhones don’t have the kind of market share in India that they enjoy in other parts of the western world.

How Chinese Smartphone Companies Are Winning In The Indian Market

India’s smartphone market is currently a key battleground for a number of phone makers from China, Taiwan, and South Korea. As the smartphone shipments slow in many parts of the world, India’s handset market continues to grow. July saw 42 different smartphone models launched in the nation, up from 25 models during the same period last year, research firm Counterpoint told VentureBeat.

Most of the new handsets are from Chinese smartphone makers, many of whom see India as their most important market.

Xiaomi positions itself as India’s no.1 smartphone. Last year, it ended Samsung’s five-year-streak as the top phone vendor in the nation. The period between April and June of this year was the fourth consecutive quarter for Xiaomi as the top vendor in India, according to IDC. Xiaomi (29.7 percent market share as of Q2) has aggressively undercut the offerings of its rivals by selling inexpensive but high-quality smartphones in India. A spokesperson for the company said that India is currently its most important market.

In the second quarter of this year, four of the top five smartphone makers were Chinese, according to IDC. In addition to Xiaomi, that number includes Oppo (7.6 percent market share), Vivo (12.6 percent), and Transsion (5 percent). Together with other Chinese phone makers such as Lenovo, the group held two-thirds of the local smartphone market in the second quarter, IDC said in a report published last month. Less than three years ago, the aggregate market share of these companies was under 15 percent in India. Unlike Xiaomi, which in its early years in India focused on selling phones exclusively online to cut overhead costs, Oppo and Vivo have long used brick and mortar stores that continue to be more popular than online channels for smartphone purchases in the country. Oppo and Vivo have spent extravagantly to flood the market with their phones and incentivize salespeople to promote their handsets.

Transsion, which operates the iTel brand and sells through both online and offline channels, saw its market share grow to five percent in India during Q2, which it attributed to growing sales of its low-priced handsets. The handset maker, which operates three brands in total, is also among the top vendors in several African markets.

Much of the growing fortunes of these companies could be attributed to the level of commitment they have shown in India, according to several analysts interviewed for this story. In addition to expanding their retail presence in the nation, they have made major investments in local manufacturing and assembly, helping to create new jobs for Indians and opportunities for small and medium businesses.

This is in line with the Indian government’s Make in India program, which has encouraged foreign players to produce products locally by offering participating members waivers from several tax duties.

Xiaomi has set up six smartphone manufacturing units across India, for instance. “The brand has a manufacturing capacity of producing two smartphones every second during operational hours,” a Xiaomi spokesperson told VentureBeat, adding that the company has employed more than 10,000 people in India, more than 95 percent of whom are women.

“Currently over 95 percent of Xiaomi smartphones sold in India are made in India, thereby boosting indigenous manufacturing of smartphones and [their] components, which is one of Xiaomi’s priorities. Marking a significant move in its localization strategy, Xiaomi also announced its first SMT (Surface Mount Technology) plant dedicated towards local manufacturing of PCBA (Printed Circuit Board Assembly) units in Sriperumbudur, Tamil Nadu, in partnership with Foxconn,” the spokesperson added. The rise of Chinese smartphone makers in India has been spurred by falling data prices in the nation. Disruptive telecom operator Reliance Jio started a mobile data price war in late 2016, making smartphones more appealing than ever for consumers.

India is an extremely price conscious market, where the per capita GDP is still $1,940, significantly lower than even some of its neighbours like Sri Lanka. But the country’s vast population of more than a billion people has proven crucial to companies that can scale their businesses, said Satish Meena, an analyst with research firm Forrester.

It is important for vendors with global ambitions to win in India — both because of its size and because of its growth potential, Singh and Joshi said. By winning in two of the world’s biggest markets, China and India, these companies are achieving scale and positioning that will be hard to rival. A good performance in India could help Xiaomi, OnePlus, Huawei and other Chinese phone makers do better in other global markets, IDC’s Singh and Joshi said. Those who can sustain and grow their businesses in India prove to the world they can handle large and tough markets, they said.