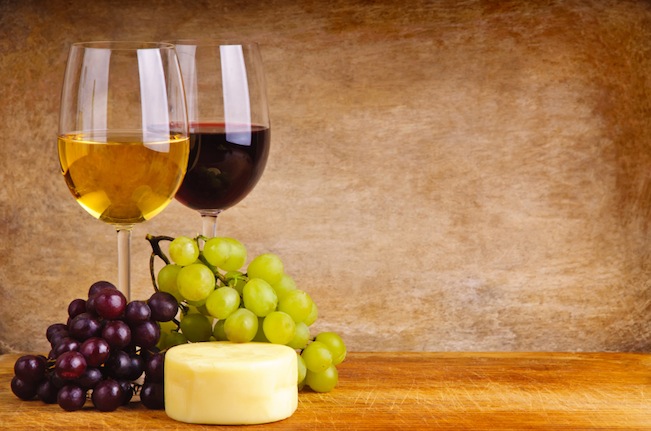 Cheese might not be a staple that is at all traditional in China, but the country’s growing interest in dairy products, wine, and all things chic-and-French appears to be changing this pattern.

Some commentators have even referred to the phenomenon as China’s ‘French fetish’ – the belief that anything French is superior to anything produced in-house!

Wine and cheese are not peculiar to the French of course, and according to a Food & Beverage Industry News article, Australia is likely to gain more from China’s increasing interest in cheese than France.

This may be at least partly due to anecdotal evidence indicating Chinese consumers tend to prefer milder and lighter cheeses to the more traditional European strong-smelling varieties (although this is considered by some to be a temporary factor only as tastes adjust). China’s interest in cheese has also no doubt been influenced by the influx of fast food outlets serving pizza and other types of cheesy dishes.

Other factors driving these trends include the push by authorities in China to increase dairy consumption, and the Chinese milk scandal of 2008 (where many milk products were found to be contaminated with melamine) that led to many consumers preferring dairy products from overseas.

Growth of dairy exports to China

According to Dairy Australia (DA), China is our fastest-growing and largest export market for dairy food. DA runs a program known as Dairy Australia’s Greater China Scholarship Program, which it claims has been instrumental in developing and maintaining long-term relationships with many China officials and food companies.

Wine and cheese – the perfect combo!

Given the increasing Chinese interest in western food and all things French-style, the combination of wine and cheese that we so enjoy in Australia looks set to keep growing in popularity in China, providing opportunities for Australian wine and cheese producers and exporters.

China has huge potential as a market for top quality Australian products, but it’s vital to get the marketing right, and tailor campaigns to Chinese audiences.

If you would like assistance in marketing cheese, wine, or both to China, contact our team of bilingual Chinese marketing experts.