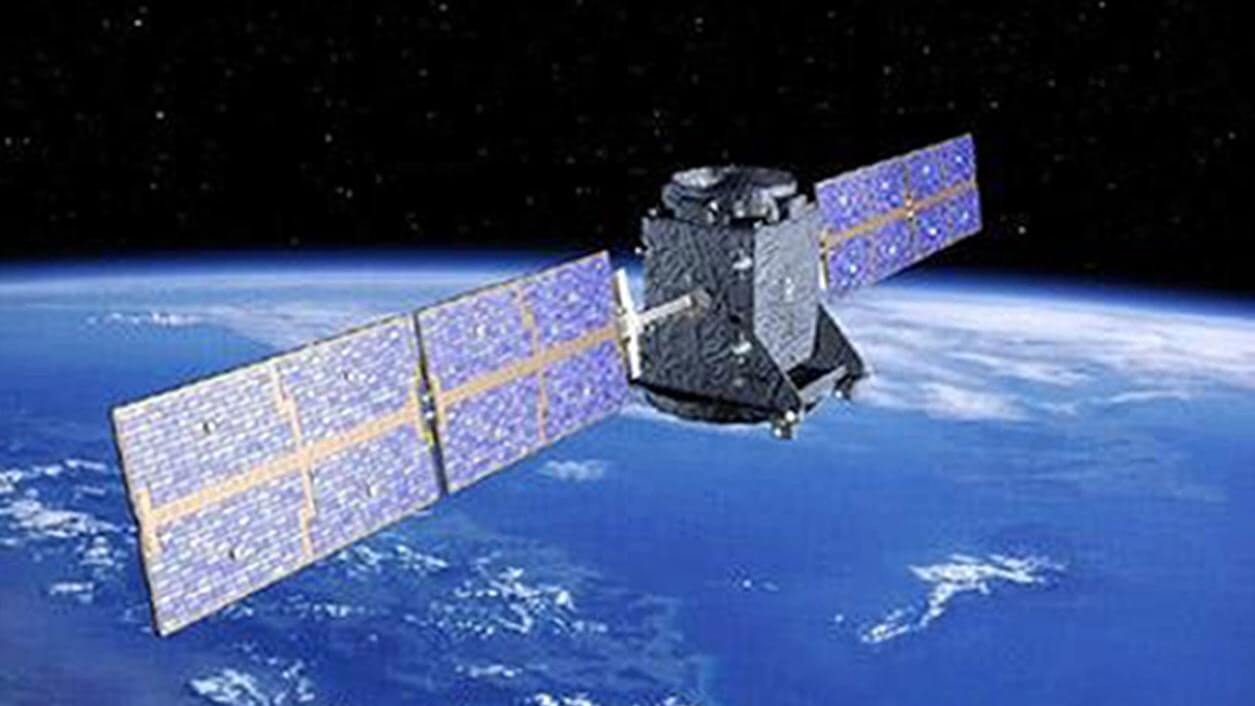 The Beidou Navigation System, currently serving China and neighbours, will be accessible worldwide by 2020 as part of President Xi Jinping’s strategy to make his country a global leader in next-generation technologies. Its implementation reverberates through the corporate world as makers of semiconductors, electric vehicles and airplanes to also connect with Beidou in order to keep doing business in the second-biggest economy.

Assembly of the new constellation is approaching critical mass after the launch of at least 18 satellites this year, including three this month. On 19th November, China launched two more Beidou machines, increasing the number in operation to more than 40. China plans to add 11 more by 2020.

Chinese officials have claimed that Beidou will be over 100 times more accurate than GPS. “It will be a change from 10 metres, to decimetres, to centimetres,” China Satellite Navigation Office director Ran Chengqi told Chinese media. “For example, if we hail a cab with a mobile phone with such accuracy, we don’t need to tell the driver where we stand, because the car will arrive directly at our feet.”

Comparing It To GPS Navigation By comparison, GPS typically provides accuracies of less than 2.2 metres, which can be improved to a few centimetres with augmentation systems, the commission said. “The Beidou system has become one of the great achievements in China’s 40 years of reform,” Xi said in a letter to a United Nations committee on satellite navigation.

Beidou is one element of China’s ambitious campaign to displace Western dominance in aerospace. A state-owned company is developing planes to replace those from Airbus SE and Boeing Co. and domestic start-ups are building rockets to challenge the commercial-launch businesses of Elon Musk’s Space Exploration Technologies Corp. and Jeff Bezos’s Blue Origin.

To help stay competitive against budding Chinese counterparts, foreign companies are including Beidou compatibility in their products. Qualcomm Inc., the biggest maker of chips used in smartphones, has been supporting Beidou “for a long time”, the San Diego-based company said. Those chip sets also are used in wearables and automobiles.

All In Support Of Beidou

Most smartphones from global sales leader Samsung Electronics Co. support Beidou in addition to GPS, the Suwon, South Korea-based company said, as do handsets from local rivals Huawei Technologies Co. and Xiaomi Corp., according to state media. Huawei is the nation’s top-selling brand. So, how will this impact end users like hikers, Strava athletes, and others? While it’s not totally clear how Beidou will shake up the sat-nav industry for consumers, it could be a boon.

Earlier this month, leading countries convened for the 13th meeting of the United Nations International Committee of Global Navigation Satellite Systems (ICG) in China. Representatives from the U.S., China, Russia, and the EU — which is building the Galileo satellite positioning network, discussed how the systems can work together.