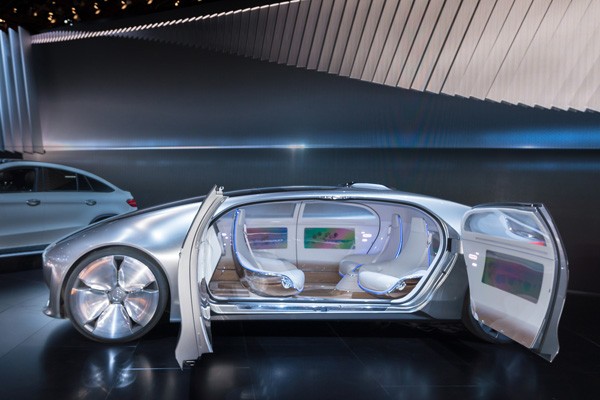 Here’s how China aces the U.S and even Norway with their electric vehicle consumption – 2018

The established carmakers namely Tesla, Volkswagen and Porsche have multiple motives. They need zero driving emission vehicles to meet tougher greenhouse gas limits coming into effect in Europe in 2021. Diesel is in the doghouse and China, a major market, is pushing hard for more electric vehicles. China accounts for half of the world’s production and sales of electric cars, according to the research by the non-profit International Council on Clean Transportation (ICCT). The country accounted for 579,000 of the 1.1 million electric vehicles produced globally in 2017, surpassing Europe, Japan and the United states combined.

Government Policies that drive this demand Oil imports in China are growing at an unsustainable rate and the demand for cars is only increasing as the Chinese economic might and population continue to grow. Electric vehicles could be part of the answer – the government is making legislative changes and incentives to favour electric vehicle production and use.

Incentives to own EVs

China is favouring long-range cars, because EV’s with an excess of 400km (249 miles) saw a subsidy increase of 13%. The government provided incentives to owners of EVs in China and recently increased the minimum range for incentives from 100km to 150km owing to the rate of response from the vehicle consumers.

China’s road to becoming the electric vehicle market leader is impressive and not unexpected given the overall rate of economic development the country is experiencing. More importantly, in the years to come, we will get to witness the impact that EV adoption is going to have on the air pollution in China’s heavily populated cities.