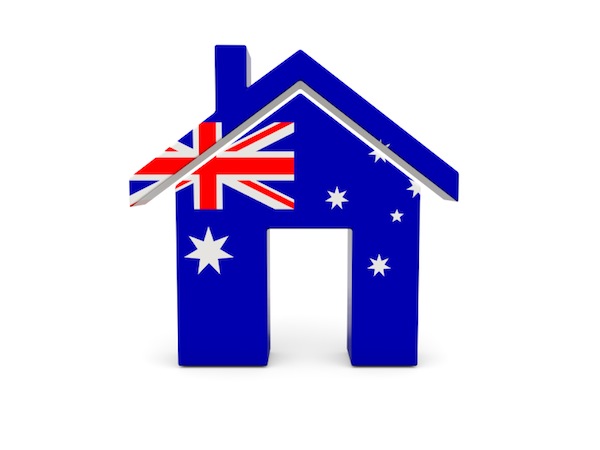 It’s no secret that cashed-up investors from China have shown a definite keenness to snap up property in Australia, especially in capital cities such as Sydney and Melbourne.

Buyers from China invested billions of dollars in Australian residential and commercial property in 2015. In fact, according to Savill’s research, foreign buyers accounted for 38% of the investment in commercial and industrial properties worth more than $2 million last year – with a significant proportion of these buyers being from China.

What is driving this trend?

Australia is seen as a safe bet for investors. In general, our economy and property market are considered relatively stable, especially when compared to the volatility of shares and property in China.

Residential properties are also being bought by people who have emigrated from China or who are keen to do so. For instance, some students from China who are already residing here are buying dwellings to live in, with the hope that their families will eventually join them in Australia.

How has this affected housing prices?

Opinion is a bit divided regarding whether these trends have directly driven up housing prices in our cities or not. Foreign buyers are only permitted to invest in new residential builds, and this adds to the housing stock – which in turn is considered by some in the property market to have the effect of keeping prices down.

However, others consider that the willingness of many Chinese investors to bid high on properties leads to overpricing, sending prices too high for the local market. Purchasers from China also see the high value they can get for their money in Australia compared to China, and are often willing to pay top dollar for a prestigious place in Sydney or Melbourne.

Has China’s economic slowdown had an effect?

There have been recent reports of a tightening of the restrictions around taking money out of China, due to pressure on the value of the yuan. Although these restrictions (allowing a maximum of $A69,800 out of the country) have been in place for some time, banks are reportedly applying the rules more stringently. This is preventing some buyers from investing in Australian property – except in cases where they already have money offshore.

On the other hand, Domain is reporting that some property developers are saying this is having little if any impact on the property market, and that investors who really want to get money out of China are still managing to do so.

Some commenters also consider it to be a temporary market adjustment only, especially as ultimately China’s government is keen for its currency to be traded more freely across the globe.

Either way, it certainly seems that investment from China has stoked the property market in our Australian cities, and that Chinese buyers are very keen on commercial and residential properties here.

This of course creates some enormous business and marketing opportunities for Australian property developers, marketers and vendors.

If you are interested in marketing property to buyers from China, feel free to get in touch with our bilingual Chinese marketing team for assistance.