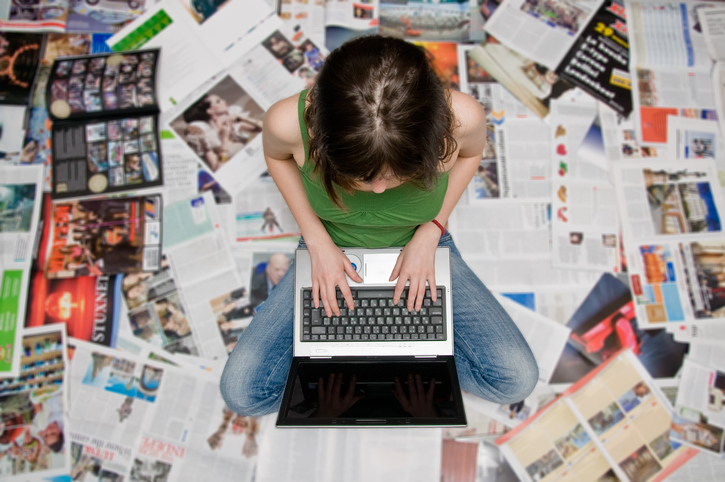 Chinese news aggregator app Jinri Toutiao is experiencing some very fast revenue growth, and may even be in the process of knocking Baidu off its perch, at least according to some industry analysts. For example, in the third quarter of 2016, Technode reports that Baidu’s ad revenues fell by almost 7%, while Toutiao’s continues to grow at a seemingly exponential rate.

Jinri Toutiao, which translates into English as ‘Today’s Headlines’ is a news and information content platform that was launched in 2012. Forbes reports it currently has around 80 million daily active users and 4,000 content partners. Toutiao also makes considerable use of Artificial Intelligence (AI) to drive its platform. The app is providing popular with investors due to its stable traffic and platform format.

The company is also currently expanding internationally, notably in India, Indonesia and the USA.

Toutiao’s growth has been quite staggering. For example, Technode reports that from 2014 to 2016, its revenue from advertising grew from 300 million RMB ($US44 million) to 6 billion RMB ($US886 billion). According to Forbes, the company is valued at $US11 billion. It also recently secured $US1 billion in funds for further expansion.

Baidu has been generating revenues from a considerable amount of search advertising, mostly from the health and medical industry. Its revenue suffered a major blow in 2016 due to tighter government regulations regarding the advertising of health and medical products. This was largely driven by the death of a cancer patient following the use of an experimental treatment advertised on Baidu.

However, Baidu is now fighting back by developing its own in-feed ads and personalised content.

Some analysts have also said that Toutiao’s profit margin is relatively low, and that the company would require considerable growth to catch up to Baidu.

Time will tell what will happen next, but it certainly appears that Toutiao News will be keeping Baidu on its toes and giving it a run for its money!

If you would like to find out more about online advertising in China for your business, get in contact with our bilingual digital marketing team.