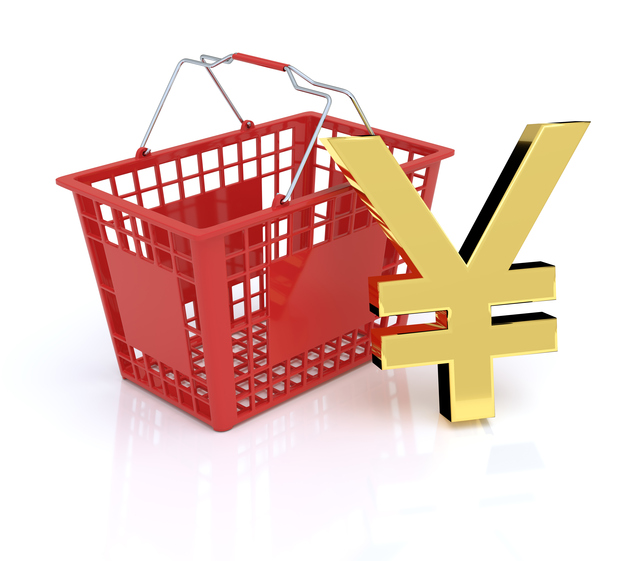 In China, using a credit card is not always the most popular way of making online payments. In general, buyers tend to prefer using quicker payment methods.

Both Alipay and rival WeChat have developed virtual wallet systems that allow users to make instant online, in-store and vending machine payments, and generally go about their day-to-day lives without needing to carry cash or a physical wallet.

Read on for a brief outline of each of these payment platforms.

Alipay is owned by Alibaba, and has had the lion’s share of the online payment market for some time. According to Statista, Alipay held almost 70% of the market in China in 2015. Alipay can be used not only for Alibaba’s e-commerce sites, such as Tmall and Taobao, but also in many other Chinese and international businesses.

When used online, Alipay provides an escrow service – where payments for goods made by buyers are only released to the seller once the goods are acknowledged as having been received. In cases where the buyer does not respond within a specified time (such as seven days) to indicate they have received the goods, parcel tracking may be used instead.

Alipay’s mobile payment app allows for instant payments by scanning barcodes or QR codes on smartphones. In 2013, Alipay also introduced sound wave technology, which allows users to pay for items from vending machines in subways by simply holding their smartphones in front of the machine’s sensors.

WeChat might have started out as a chat app in 2011, but it now has some pretty amazing capabilities. This includes allowing account holders to pay bills and fines, make bookings, pay their share of group bills at restaurants, and send ‘red packet’ money to friends at Chinese New Year.

WeChat’s virtual wallet payment system was introduced in 2013, and can be very convenient to use, because it’s incorporated into the app itself. This means that users can pay for goods instantly, without needing to exit the app to go to another site.

Which is more popular?

According to some sources, WeChat Wallet is growing in popularity and is shaping up to be a serious competitor for Alipay. While still the market leader, Alipay has experienced a slowing down of growth. However, it seems likely that both platforms will continue to operate at the top of the market, as each is useful for different situations and is not a carbon-copy of the other.

If you would like to know how you can incorporate either or both of these Chinese mobile payment platforms into your business, or about any aspect of Chinese digital marketing, feel free to get in touch with our bilingual team.