Home » Blog » Why You Should Have A Multilingual Digital Marketing Approach 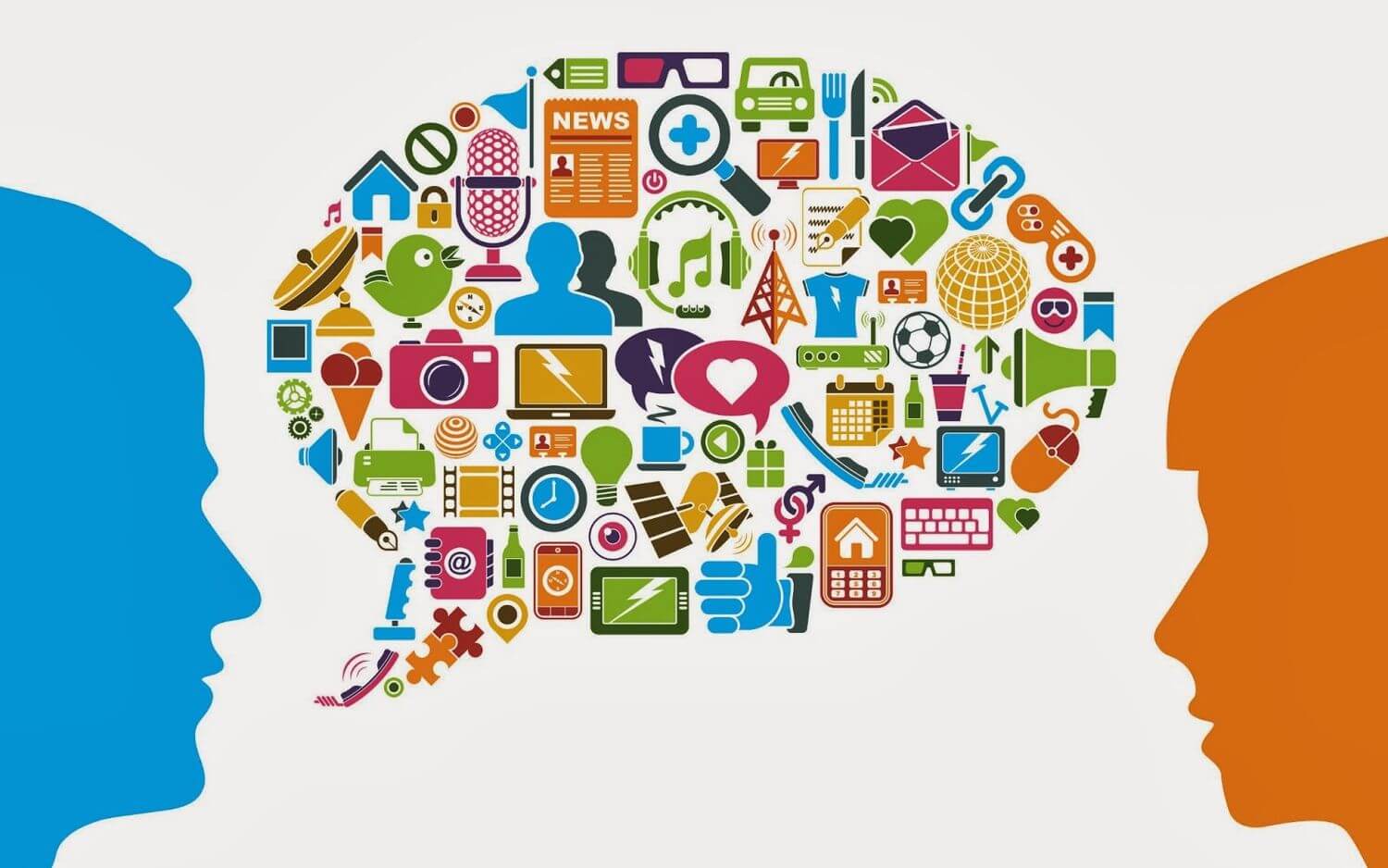 So your brand is doing pretty well among the English speaking audience. Globalisation struck the world in the 90’s, thanks to the internet and here’s what happened – everybody with an internet connection migrated online and became netizens. You obviously still think that English is the only language used on the internet, don’t you? We’re sorry to burst your bubble, but here are some statistics that will get you out of the box

According to a Common Sense Advisory study from 2012, it takes 12 languages to reach 80% of the Internet.

Meanwhile, Asia now has more Internet users than the US and Western Europe put together. And the country with the highest number of social media users in 2016 was actually South Korea. People Prefer To Buy In Their Own Language Eurobarometer found that people prefer to buy from native-language sites. 75% of “heavy” Internet users and 85% of other Internet users said they would only “occasionally” or “never” use another language to search for or buy products. If you need to attract more customers to your business, it is important for them to find. Search Engine Journal notes, multilingual content can bring “quick SEO wins.”

The bottom line? If a significant percentage of your customer base speaks another language, your business probably should, too. With multilingual marketing, you reach out to your customers with a more personalized approach thereby connecting them on a different tangent While some would argue ‘SEO is dead,‘ there’s no denying that organic search can still deliver fantastic value and a great return on investment. However, when you take the stance that the foundations of SEO lies in a website’s structure and technical make up, a number of quick wins for gaining presence in new territories become apparent. In many cases, launching language-specific subdirectories which host translated versions of the site is the way to go, given that you’re launching on an already established domain, which it’s safe to assume already has some level of authority. Unless you have a specific reason not to, which some businesses will have, rolling out translations in subdirectories on a domain which Google already trusts on English search engines can be a quick way  to earn rankings across the language-specific search engines in your newly targeted territories.

2.Translators – A local translator who understands local culture, connotations, signages and certain beliefs to help your brand personalize their     communication is highly recommended

Content localisation has given new openings to brands in territories that responded well to their products and services.