Home » Blog » Smartphones: Make In India Or Make In China? 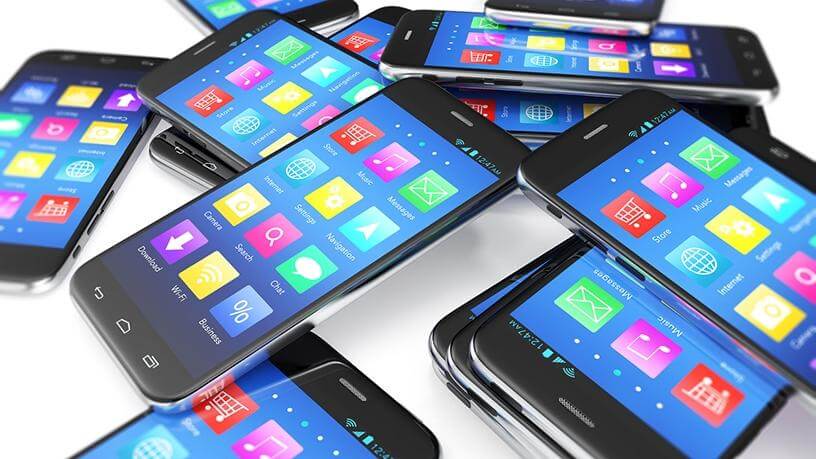 Smartphones in India: 44 of the top 100 Android apps in India were developed by Chinese companies. Following the lead of Chinese smartphone makers like Xiaomi and Oppo, which have dominated mobile sales in India for some time, the content behind the touchscreen glass in India is increasingly now from China, as well.

Over one billion cell phones have been produced in China between January and August 2018. China has been one of the leading cell phone manufacturing countries in the world and may continue to develop steadily soon. In addition to its established status as a manufacturing country for mobiles, China’s domestic mobile phone market has become one of the largest cell phone markets in the world.

Chinese apps have simultaneously made it to the screens of Indian smartphone users, and they have been getting favourable responses from the population. The list of top Chinese apps includes major names like ByteDance the world’s highest-valued startup, which offers TikTok and local language news app Helo in India, and Alibaba’s UCbrowser, as well as lesser-known quantities like Tencent-backed NewsDog and quiet-yet-prolific streaming app maker Bigo. The Infographic states how five of the top 10 Android apps in India are from China, up from just two at the end of 2017.

Alibaba bought into Snapdeal and Paytm via multi-hundred-million-dollar investments in 2015, and the pace has only quickened since then. In 2017, Tencent invested in Gaana (music streaming) and Swiggy (food delivery) in major deals, having backed Byju’s (education) and Ola (ride-hailing) the year prior. The pair also launched local cloud computing services inside India last year.

Beyond those two, Xiaomi has gone beyond selling phones back to local companies and developing local services for its customers 44 Chinese apps have made it to the Google play store among the 100 most downloaded apps in India. This brings us to our next question:

How did Chinese Mobile Technology Spring Up This Quickly In India?

The age group of Smartphone consumers are mainly millennials that fall into the age bracket of 18-25 years with maximum purchasing power and ambition.

We mentioned in our previous blog how millennials in China (415 million) and India (440 million) make up 47 percent of the world’s millennial population, and together, they’ll be the leading authors of our 21st-century narrative. The two Asian generations have a lot in common in terms of their upbringing and culture. The two groups adhere to certain timelines that determine success and finding a suitable marriageable partner. This generation Is far more exposed to the world than their parents were and have many opportunities and resources at their disposal.

How Did the Chinese Investors Take Advantage of This National Population Similarity?

That local approach appears to have been the key for those app makers which have found success in India. Rather than taking a very rigid approach like Chinese messaging app WeChat — owned by Tencent, which failed in India — the likes of ByteDance have developed local teams and, in some cases, entirely local apps dedicated to India. With the next hundreds of millions of internet users in India tipped to come from more rural parts of the country, vernacular languages, local content and voice-enabled tech are some of the key strategies that, like their phone-making cousins, Chinese app developers will need to focus on to ensure that they aren’t just a flash in the pan in India.

OTT Media Explained – Is It Taking Over Traditional Media?