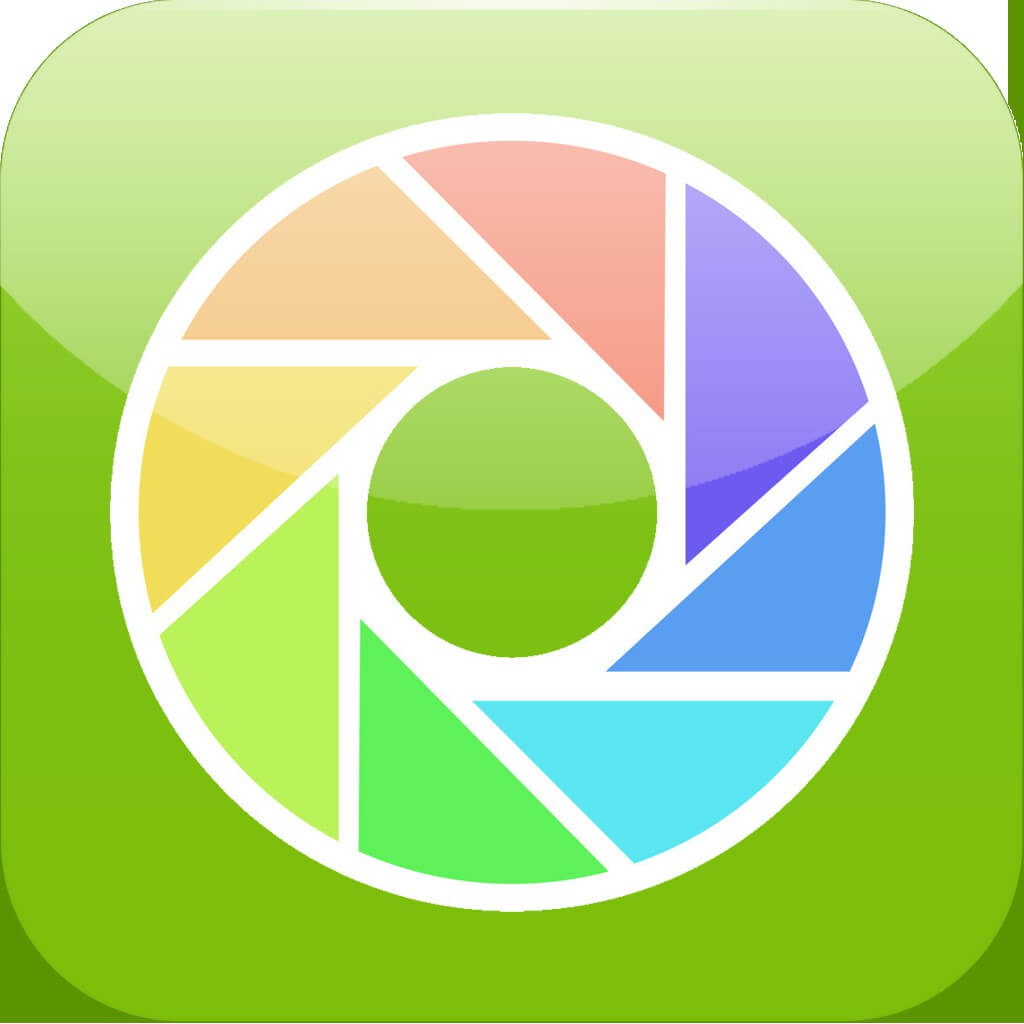 WeChat Moments: The income of advertising on social network accounts for 70% in the advertising industry, most of the ads are from WeChat’s Moment feed. It is no exaggeration to say that Moment Ads has become the main income source for Tencent Ads.

Advertising income becomes more and more important for Tencent. This year Tencent is opening more ad slots for more business opportunities. According to an insider, the third ad slot in WeChat’s Moments feed just done its alpha test in Tier 1 cities, now it is ready to open to the public. Which means every user would receive three Moment ads every day. In January 2015, WeChat started its first ad slot test. Later in March 2018, the second ad slot was opened. This year, WeChat has made another big move.

Types of WeChat Moments Ad include display ads, video ads, card ads (basic style, selection style, vote style, and full-screen style) and interactive video ads. The ads have functions like interact with @advertiser, see which of your friends had seen the ads, @friends at the comment section and access to the celebrity’s brand page. In 2018, ad income had achieved 20.06% over total advertising income. Incomes from the social network had increased 44% to 11.8 billion, most of them are from WeChat Moments, mini-programs and QQ Kandian. In the Chinese New Year of 2019, Huawei posted a full-screen card ad. Users can slide the ad and enter a gift page. Inside the page, there are various discount events. The page also leads users to Huawei’s online shop, it helps to boost the number of orders. This ad’s interaction rate increased 4.5 times and the number of ‘likes’ increased 4 times. In the second half of 2018, Hongkong Disneyland cooperated with WeChat Pay, launched discount event for ‘eat’, ‘drink’, ‘play’ and ‘buy’ in one go. It also posted an ad on WeChat Moments. The ad mainly targets on overseas travellers. It plays colourful displays on the ad’s visual design and uses the fairytale theme to attract users. It leads users to the online mall page, which efficiently increases users’ attention and the number of tourists. The total interaction rate of the ad is 5.23% and the picture click rate is 4.84%.

Most of the advertisers spend lots of money to reach more demographic. However, this makes the ad lose its focal point, people may lose their interest in the ad. Even though WeChat released the third ad slot, users won’t get three ads simultaneously. Because advertisers would need to bid on these ad slots, users won’t see the ads until the ads are posted on their arranged time slots. Advertisers can post the ads according to region, location, age, education, behaviour, hobby and etc. instead of their purchasing power. 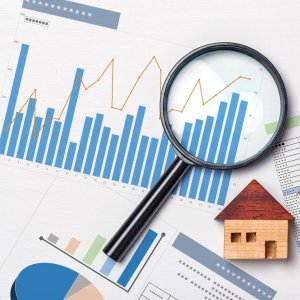