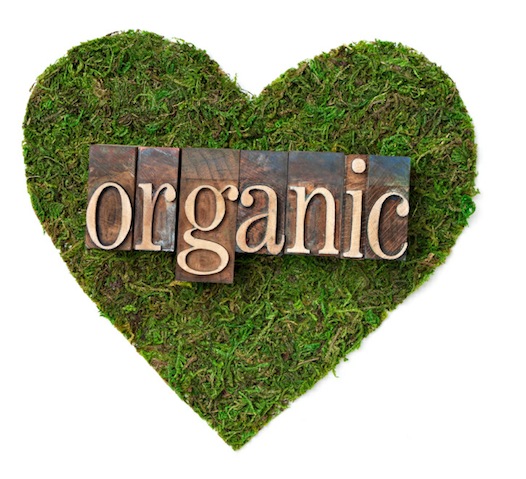 Thanks to growing health awareness and concerns over food safety, organic food is getting more popular amongst Chinese consumers.

Australian dairy, meat and wine products are already among some of the high achievers in the Chinese market, and the trend towards organic and the perception that Australian produce is high quality could represent further opportunities for homegrown organic brands.

What’s driving the desire for organic?

According to CNBC, the push for organic food is in part coming from younger savvy health-aware consumers who have been concerned by the food safety scandals that have made the news in China over the past few years.

Although the penetration of organic foods in China remains low, it’s tripled since 2007, and a government push for increased awareness of health and nutrition, along with the disposable income of the growing middle class, is likely to see demand for organic food grow further.

Organic certification – worth the outlay

China doesn’t recognise international organic standards, but has in place its own certification process. Costing up to $50,000, it’s not cheap, but the size of the market, as well as the benefits of gaining early mover advantage, may outweigh the costs.

One Australian organic winemaker saw business quadruple after gaining certification and expanding into China, according to Goodfood.com.au.

Similarly, Australian organic dairy sales in China are reportedly increasing. Long life milk is growing by 20% to 30% a year, and reached a million litres in 2013 – a figure that could be boosted even further by tapping into the baby formula market.

Things are getting easier for organic producers

The paperwork associated with organic certification for China may have deterred some businesses from taking steps to expand into the Chinese market, but exporting as a whole is getting easier.

For example, online behemoth Alibaba has signed an agreement with Australia Post to help Australian small businesses expand their reach into China via the ecommerce site Tmall.com.

The agreement is ideal for smaller businesses who have a strong “made in Australia” component, but that might not be familiar to the Chinese market.

To make the most of the demand for Australian organic food in China, brands need to be able to understand what’s driving the organic food craze, and to partner with savvy distributors and local customer service representatives.

The other key part of the strategy is marketing. At Digital Crew, our China Online Marketing division can help you market your brand in China. In order to gain traction in a crowded marketplace, all your marketing efforts need to be localised to your audience, and effective at communicating the organic nature of your product and its authenticity as clean, green Australian produce.