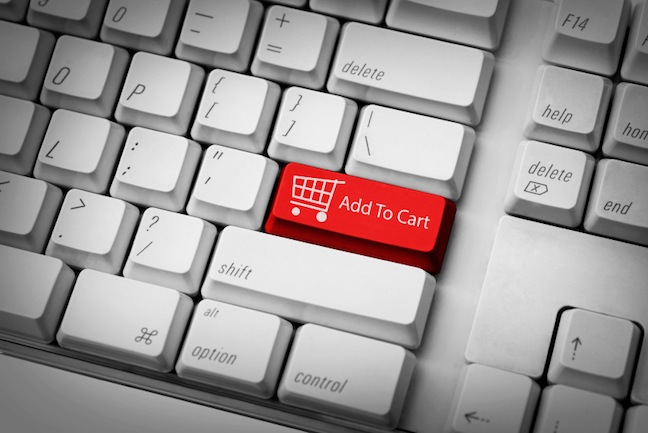 While it was expected that Double 11 sales would again grow in 2015, you could say this year that sales just about exploded. According to figures published by China Internet Watch, the retail transactions in the 24 hours of the sale reached $US19.3 billion. Sales on Alibaba’s Tmall alone reached $US157 million in the first 72 seconds of the November 11 festival.

Here is a brief recap of this year’s Double 11 extravaganza.

Online giant Alibaba was a key initiator of Double 11. Here’s how the company performed this year.

‘Singleness’ and dating are relatively new concepts in China. However with the influence of Western culture and the gender imbalance (119 boys born to every 100 girls) that has resulted from China’s one-child policy, activities such as speed-dating have been taken on.

Singles Day (originally Bachelors Day) also took hold in the 1990s as a day for singles to treat themselves and to reignite their hope of finding a life partner.

This in turn led to the Double 11 festival we see today – which began in 2009 and has been growing massively in terms of sales and popularity since that time.

According to China Internet Watch figures, when it started in 2009, the festival had only 27 online brands and reached sales of around $US8 million. Since that time, sales have grown. By 2013, the festival was worth $US5.72 billion.

At this rate, Double 11 doesn’t look like slowing down any time soon. Our China marketing team can help you get ready for Double 11 in 2016 – contact us to find out more and to get started.