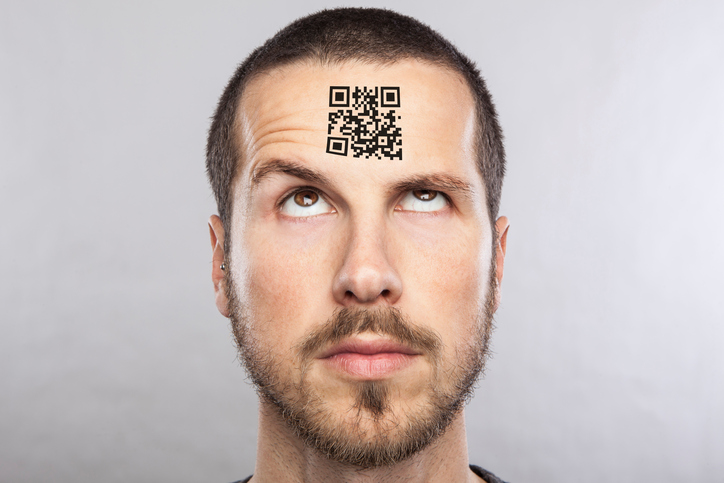 QR codes, those squiggly black-and-white squares that are encoded with information, are hardly a new thing. They were initially created in the 1990s in Japan, to track vehicles during manufacture and assembly. A few years ago, marketers started using them in a variety of ways to engage audiences.

Some people might consider that the use of QR codes never really took off in the west, but not so in China, where they are used just about everywhere you look, for far more than just marketing.

QR codes in China are used to make instant payments in physical and online stores, as well as for paying for cab rides, public transport, hospital visits, bike hire and meals, and for storing information on brands, providing access to discount coupons and plenty more.

There are even some reports of QR codes being used by street beggars to secure donations! Stories are also surfacing of codes being used at weddings to collect cash gifts for the happy couple – in place of the traditional practice of collecting lucky red envelopes.

QR codes are a major contributor in the drive to a cashless economy – something China is leading the way in, and that has been fuelled by high smartphone ownership and mobile internet. It seems that much in the way China has largely bypassed desktop internet in favour of mobile, it has also mostly gone past plastic cards in favour of cashless mobile payments.

While cashless payments are rapidly increasing in towns and cities, in rural areas they have sometimes been viewed with suspicion. However, some vendors in country areas are now making the shift from cash to mobile payments, recognising that it can provide them with greater security (such as protection against cash theft)

Cashless payments are not without risk either though. For example, there are reports that QR code frauds and scams are on the rise – where scammers have been able to steal people’s money by replacing legitimate codes with dodgy ones.

As QR codes can be created by just about anyone with access to the internet, there have been calls to tighten the regulations around how the codes are generated, and to increase the penalties for fraud.

Alipay and WeChat have also responded to the threat by tightening security over their system-generated QR codes, and by informing consumers if a code is likely to be risky.

Digital marketers should not overlook the importance of preferred payment methods in China. Consumers want not only to be able to purchase goods and services but to do so conveniently and quickly – particularly through smartphone apps and machine-readable codes.

If you would like to provide your customers with the option for using QR codes to make cashless payments, but need assistance in how to go about it, get in contact with our multi-lingual digital marketing team today!