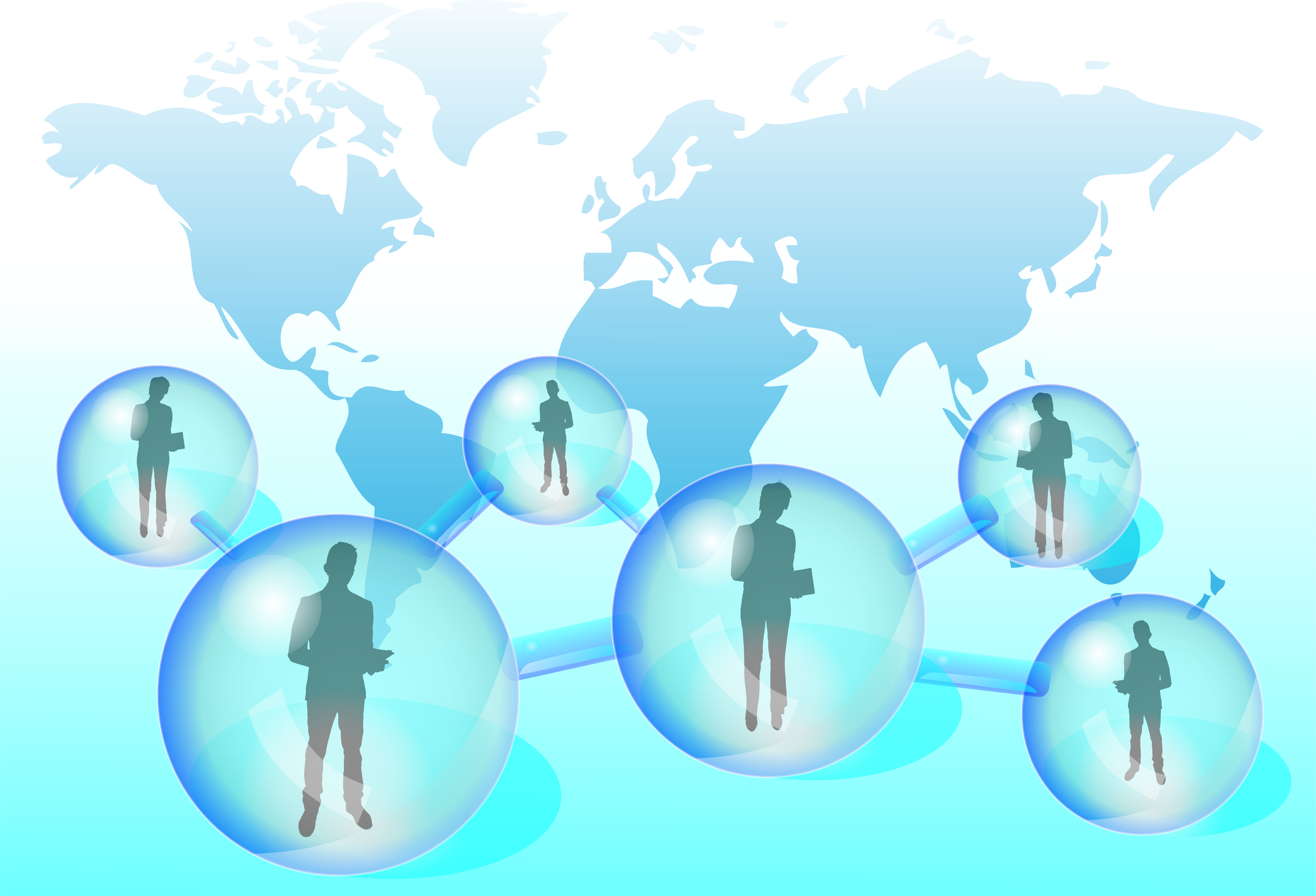 While China’s government has banned Facebook, Twitter, Google Plus, Instagram and a number of other western sites, LinkedIn has somehow managed to enter the Chinese social media world and stay there.

LinkedIn in China was formerly operated in English, but in 2014, the company even launched its Chinese language version of the platform – opening it up for non-English speakers on mainland China and making it more responsive to the digital market.

How LinkedIn is faring in China

LinkedIn is also enabling a connection point or ‘bridge’ between China and the west, providing online business communities with opportunities for international networking and for seeking out global business openings.

How has LinkedIn managed to avoid being blanked by China?

There could be several reasons:

What we can learn from LinkedIn

As well as agreeing to play by the rules, LinkedIn appears to have geared its China site strongly towards local audiences.

The company has developed partnerships in China, and adopted a bilingual digital marketing strategy in terms of language, culture and content.

This is something that all companies hoping to break into China could take note of and learn from. It’s also something we can help you with through our bilingual services, by tailoring unique solutions for your business’s China marketing venture. Get in contact with us if you would like to know more.