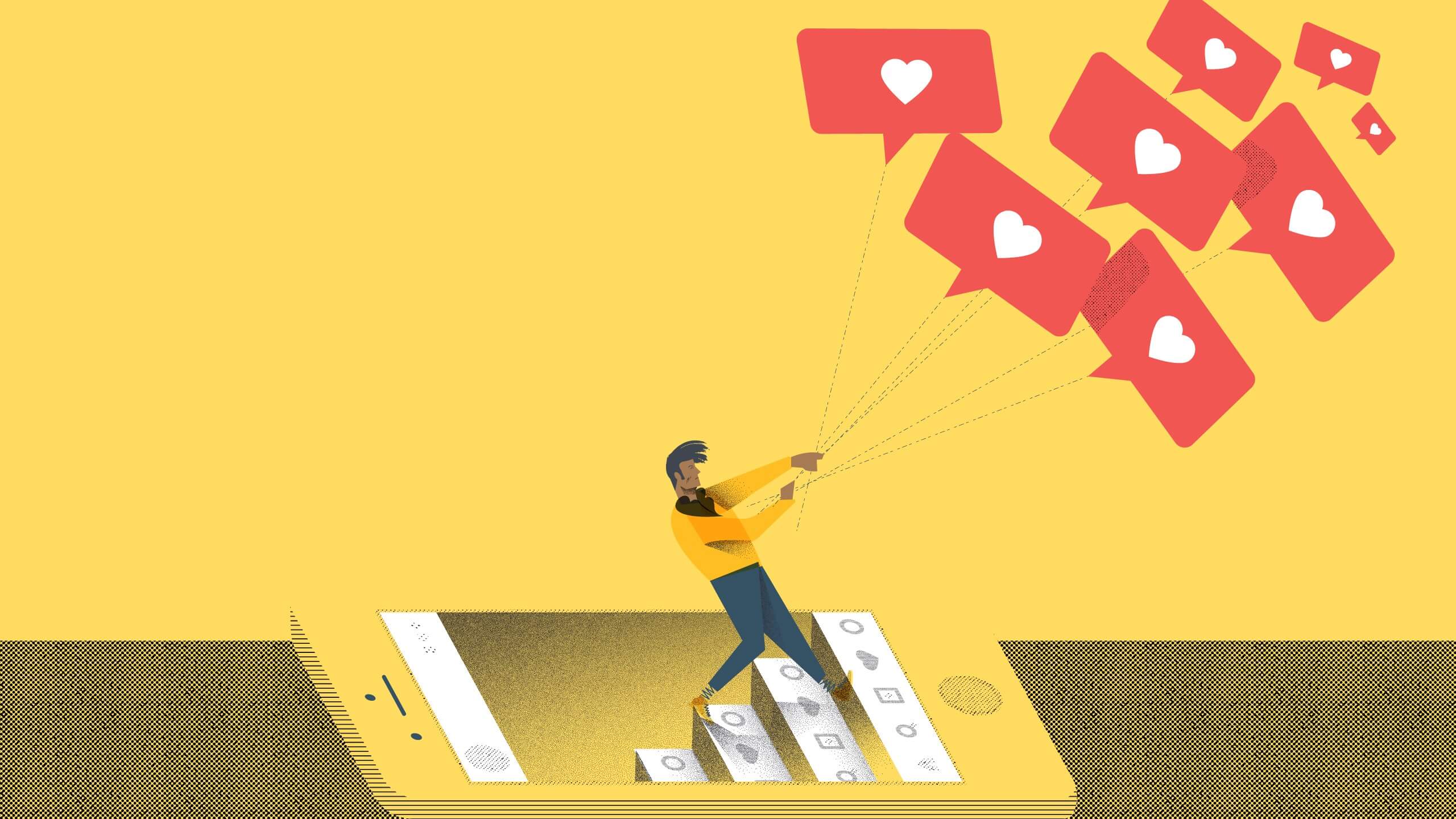 The Instagram hide likes feature first made an appearance in Canada earlier in 2019 and it got a mixed set of reactions. Instagram claims to be restoring a sense of mental peace to the social media sphere by drawing more attention to content instead of creating an illusion of increased pressure.

It Could Be A Sales Driven Initiative

Influencers all over the world have recently reported a slowdown on likes as Instagram has continued to restrict the algorithm over the years. The hide likes feature could be hiding behind a curtain of sales-driven initiatives i.e. to encourage the use of Instagram ads for maximum visibility.

The reliance on likes does highlight a wider problem within influencer marketing, which is the fact that so-called ‘vanity metrics’ may not be trustworthy. A recent study  (analysing over 4,000 influencers) found that 52% of UK influencer accounts have bought followers, comments, or have used bots in the past, with 21% of this group saying they would do it again. Influencers will now feel less inclined towards producing content that looks trendy and will reroute their creativity to post pictures that reflect their authenticity instead of posting to ‘fit in.’

Another theory suggests that Instagram could be diverting attention towards active content via stories and live-streaming instead of the fabricated and highly edited platform it currently is.

The hide likes feature on Instagram also comes across as a psychological experiment with a view to protecting users from anxiety and depression. While facebook focuses on an open display of achievements, live events, moves etc. Instagram branches out into the more personalised section to protect its users

The like count has already been satirised by the platform’s users themselves – the ‘world record egg’ became the most-liked post on Instagram with over 53 million likes in early 2019. The success of the post proves that ‘likes’ can often be a purely shallow or meaningless indication of success.

Interestingly, while some influencers have bemoaned the removal of likes, others have suggested that the potential benefits for mental health outweigh this and that something needs to be done to prevent future generations from valuing themselves solely in relation to social media success.

In an industry where it was becoming all the more difficult to separate shallow engagement from real success, Instagram’s decision – while a shock for influencers in the short-term – could help to regulate and improve the industry even further in the long run.

Want To Know More About Instagram Marketing? Reach Out To Us!