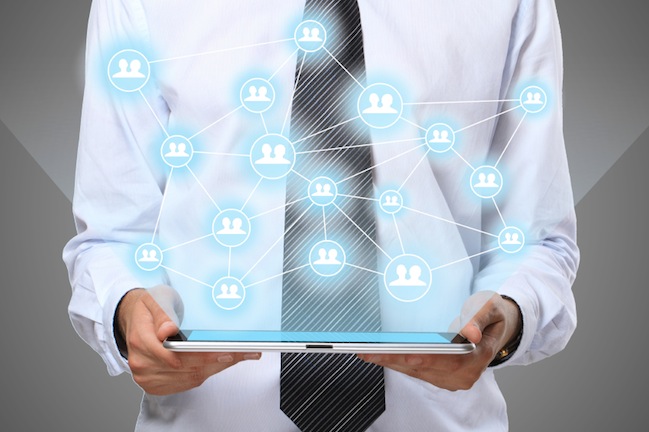 It would be pretty impossible not to have noticed how popular social media has become around the world, but what might not be so well known is that the boom is being led by China.

Research by the McKinsey Global Institute has found that 95% of people living in the big cities in China are registered with at least one social platform, and they are more active users than people in a number of other countries, including the US.

The study also shows that people in China are more likely to purchase products and services if they see them featured on social media, or a friend or trusted figure recommends them on social media.

Why is social media so popular in China?

One explanation could be that the Chinese population tends to be mistrusting of formal institutions and authorities.

If consumers want to find out about a product or service, the preference is towards peer reviews and word-of-mouth (WOM) recommendations from friends or key opinion leaders (KOLs).

The implications for Australian businesses

With the influential nature of social media in China, it’s important that Australian businesses are familiar with popular platforms, types of users, and patterns of use if they want to compete successfully.

The McKinsey Institute has grouped social network users into a number of different categories. These include:

Some patterns of use

Tips for making the most of the social media boom

At Digital Crew, we have detailed knowledge of marketing trends in China. If you need assistance in building a social media presence in China, contact us.