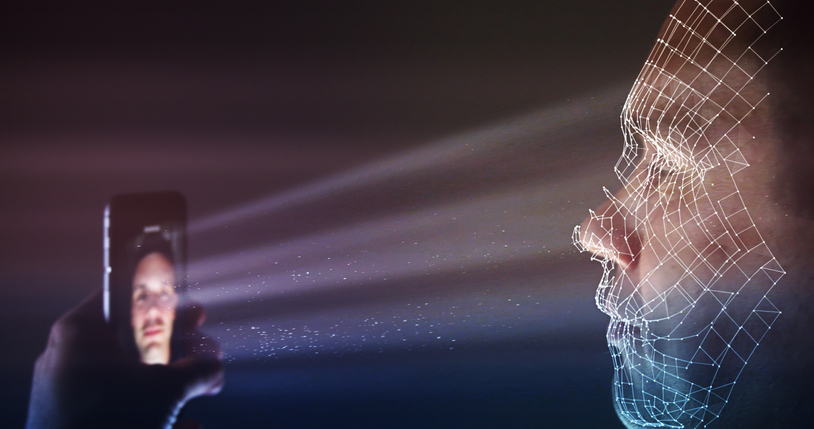 Facial recognition technology is becoming very big business in China. CNBC reports that China has the largest video surveillance market on the planet –  with a value of around $6.4bn and an expected annual growth-rate of 12.4% for the next four years.

Hundreds of millions of surveillance cameras have already been installed by both business and the government in China, and are being utilised to create massive databases of individuals through image capture.

How does the software work?

Facial recognition software works by analysing the characteristics of a person’s face – such as by measuring the distances between facial features and the overall structure of the face. Some of the measurements used include the distance between the eyes, depth of the eye sockets, nose width, and cheekbone shape.

This technology has been providing some useful applications for law enforcement. For example, China’s government has been building a massive CCTV system, and is using facial recognition and other artificial intelligence (AI) technologies (such as voice and gait recognition) to store facial data and identify individuals. There have been reports of facial recognition software enabling the government to track down wanted criminals.

The technology may have many uses for private enterprise as well. Examples include:

Baidu has also been developing systems to provide travellers with rail tickets by facial recognition alone. According to an MIT Technology Review article, the company claims that its software has an accuracy rate of 99%.

Of course this type of technology does not come without some concerns. These include loss of privacy and a sense people might have of always being watched. There is also a possibility in some quarters that it could be used to persecute dissidents or anti-government political activists.

However, it may also be that people are willing to forgo some privacy in favour of security and safety, and the convenience and other benefits the technology could provide for them.

Facial recognition technology developments in China reflect the country’s plan to become the global leader in artificial intelligence by 2030. Given that contestants from China were the top performers at the 2017 ImageNet challenges (a competition to develop the best facial analysis software) the country may be on track to dominate the globe when it comes to this type of technology.

Digital marketers in China would do well to take note of these significant technological developments and how they could impact on digital commerce.

For more information on this or any other topic relating to digital marketing in China, contact our bilingual China marketing team.