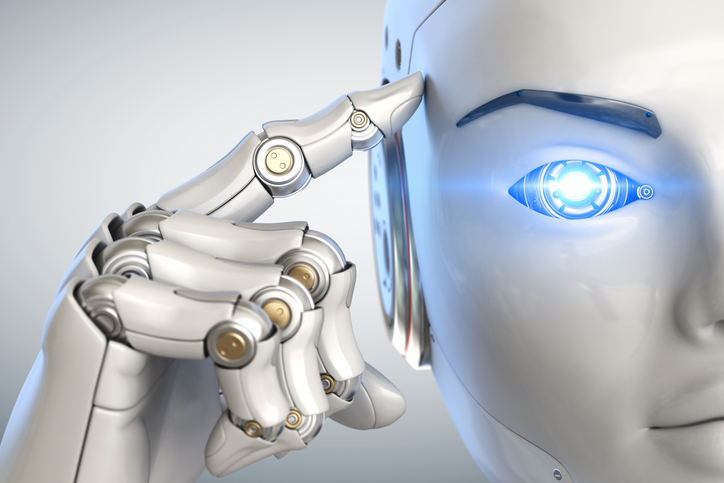 China is investing heavily in Artificial Intelligence research and development, and is determined to draw even with the US by 2020, and become the world leader in the AI field by 2030.

China is showing signs of catching up to the US and getting closer to its ultimate goal. According to some sources, China is already leading in terms of output and patents. Research presented at the 2017 Association for the Advancement of Artificial Intelligence conference indicates that China’s number of research papers on AI has grown over the past five years, while those in the US have declined.

Goals include making important breakthroughs in the areas of autonomous, brain-inspired and hybrid intelligence, swarm (or collective) intelligence, and establishing world-leading AI innovation and learning centres.

AI in China: who are the main players?

Players in this sphere include BAT (Baidu, Alibaba and Tencent) and many ‘unicorns’ or start-up companies.

What is boosting China’s AI efforts?

There are a number of factors which may be giving China an edge in the AI field, including:

There is also the general enjoyment of technology, and the increased use of it in everyday living – such as for shopping, bill payments, bookings, and cashless instant payments.

The benefits of a strategic approach to AI

China has developed a national strategy for AI – something that the US appears to be lacking right now. In July 2017, the Chinese government announced its forward-plan for AI, known as the Next Generation AI Development Plan.

The focus of the plan is to create a $US150 billion AI industry by 2030. Steps along the way include catching up to the US by 2020, and developing major innovative AI technologies by 2025.

China’s sheer determination also appears to be propelling it towards reaching these goals.

The use of AI in marketing

Businesses involved in digital marketing in China should be aware of AI developments within their industry. If you would like to know more about the use of AI in China, get in contact with our bilingual marketing team.