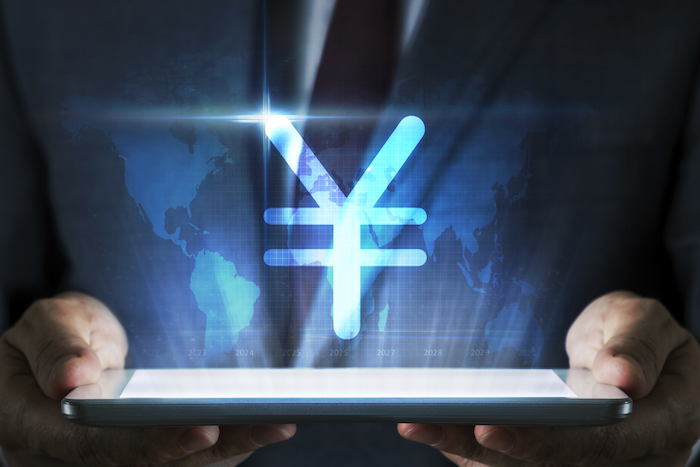 Media investment group GroupM recently announced that global advertising expenditure is tipped to reach $US547 billion in 2017, with the digital share representing 77 cents of each new dollar. China and the US will account for half of all net growth, with China taking a narrow lead.

It also seems that despite some uncertainties such as the US election and Brexit, advertising budgets have continued to grow, particularly in the digital sphere.

Expenditure on advertising in China is predicted to reach more than $US86 billion – an increase of 7.8% on 2016. GroupM states that the growth level has been supported by a combination of consumer confidence and increasing urbanisation of China’s populace. However, digital advertising spend is expected to fall slightly – from 29.5% in 2016 to 21.5% in 2017.

Despite a slight fall in spend, strong growth is anticipated in the digital advertising sphere. According to market research company Statista, the size of the digital advertising revenue market in China will be nearly $44bn in 2017, the biggest segment of which is online search at more than $30bn. This trend is expected to continue well into the future, with search advertising remaining substantially larger than other segments such as video and banner ads, social media advertising, and classifieds.

What it all means

These figures and trends provide clues as to what is happening in advertising markets in China – such as the ways in which digital is outgrowing traditional advertising, but in particular how mobile is fast outranking desktop. They also reflect what is occurring amongst China’s consumers – which includes a strong preference for online search, and especially for using mobile devices.

It’s important for all China digital marketers to be aware of the patterns and to respond accordingly if they wish to remain competitive, such as:

Need help with marketing in China?

If you’re not sure where to make a start, or you need a little assistance in refining your marketing and advertising campaigns, contact our bilingual China marketing team. We can guide you in developing the right mix of digital, search, mobile and other methods to reach the audiences you wish to target in China.