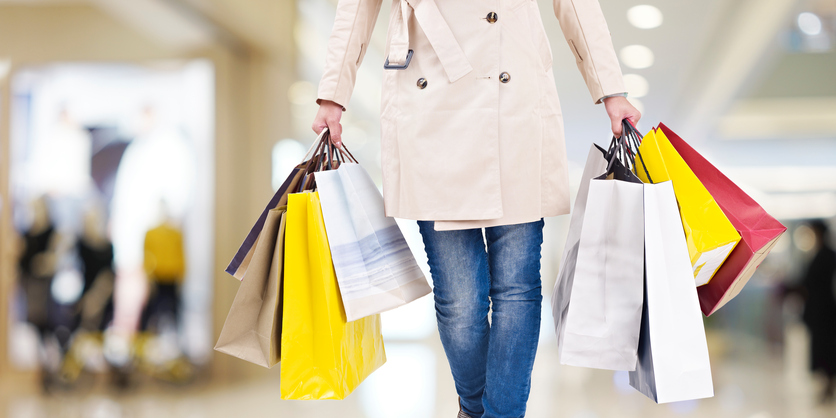 When research by Alibaba found that a majority of shoppers in China (82%) still like to shop at physical stores, the retail giant responded by creating and testing a fresh business model.

A major element of the aptly-named ‘new retail’ model is the integration of online and offline commerce. Rather than being two separate channels, each one is used in ways to enhance or build on the other.

In the new retail model, the customer is more than just a passive consumer. New retail aims to turn customers into participants in the retail process, and even into ‘mini-influencers’ for brands.

Alibaba is the major player in new retail, but it’s not the only one – Tencent, JD.com and other retailers are also on board with the new model.

How new retail manifests in China

Making the most of new retail in China

It’s important that businesses operating in this market are aware of the way retail in China is changing and evolving, and consider how they can adapt accordingly.

Taking on aspects of the new retail model in China will involve creating a very customer-centric business, making the most of smart technologies and data, and considering the ways greater flexibility can be built into all parts of the retail chain.

To find out more about the new retail model and how to incorporate it into your business, get in touch with our multilingual China marketing team.