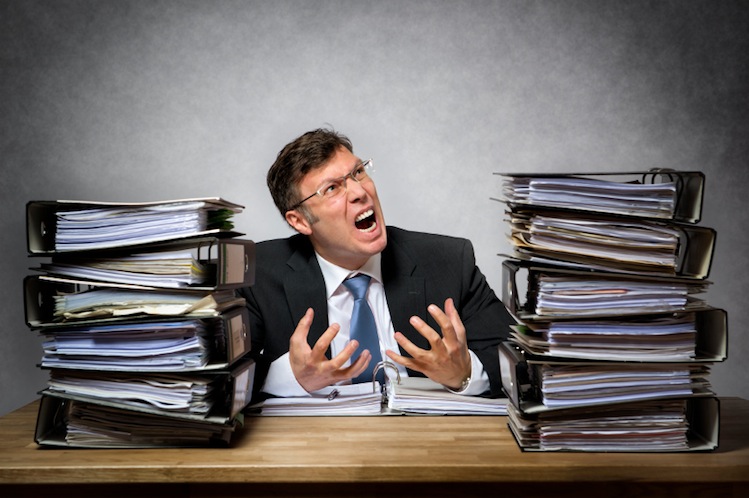 A big mistake that Australian marketers can make in China is in thinking that Chinese consumers are much like those in the west, simply with a few minor differences. Therefore, they might just give their strategies a tweak, when what is required is a deeper understanding of Chinese consumers as well as a grasp of the cultural differences between the two nations.

Any marketing strategy has to start with getting inside someone else’s head. So it’s important to take the time to really develop a deep understanding of the psyche and behaviours of your target markets in China – that is if you don’t want to go the way of eBay and Google, who despite their size and success in the west have not fared so well in the Land of the Red Dragon!

How it can go wrong with Chinese digital marketing

What do to next

Marketing to China can be a complex business, and this makes it important to utilise the skills of marketing professionals who have a strong understanding of consumers, as well as a good grasp of Chinese language and culture. Contact our team of China marketing experts for more information.