Home » Blog » What Is Toutiao 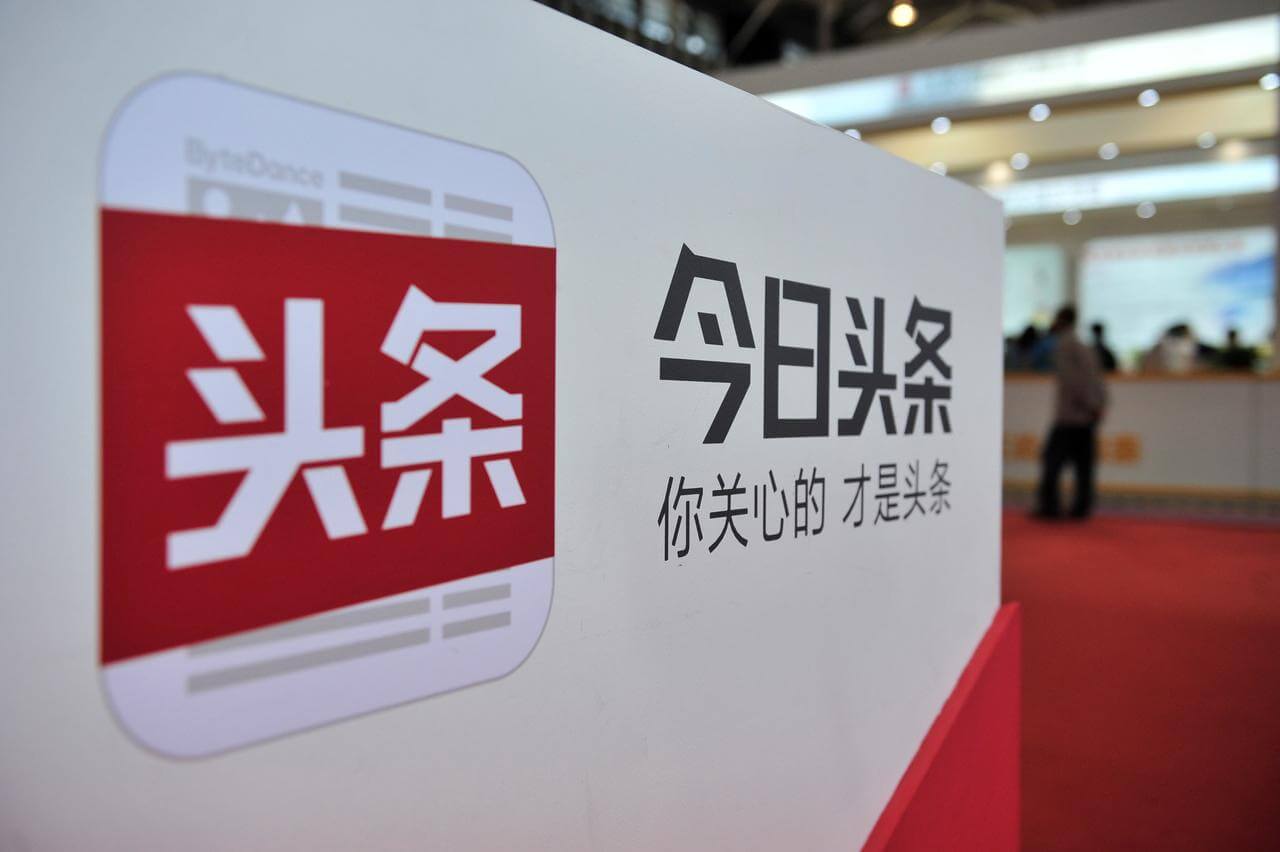 Toutiao or Jinri Toutiao is China’s equivalent to Google news with a twist. This platform offers much more than just news. Unlike many western news platforms that publish news from different sections of society either locally or internationally, this platform stands out in terms of content.

Toutiao is owned by Bytedance, the parent company of Tik Tok – one of the most popular apps in the world with 500 million users. It comes as no surprise that Toutiao is currently dominating the news producing space in China because it’s USP is strongly associated with ‘news creators’ and what they want to push to the public.

How Does Toutiao Work

When you click on Toutiao, you will reach a home page that has all the relevant news headlines towards the centre like news about Xi Jinping, current affairs, international news etc. P.S. – It doesn’t produce its own content but ties up with publications that want to push out their content instead and gives them a wider reach. It’s like a news agency but for other news publications.

The categories encompass sections like watermelon – which takes you to another home page that has trending videos, live videos, commercials, Television, gaming etc. Let’s just say the user will never get bored. Tik Tok’s geeky cousin surely knows how to keep its users equally engaged.

As you click on the live section, it will lead you to another interesting page that has live videos that are being published by creators coupled with a chatroom that allows users to engage with the creator.

It also lets you play DOTA and other popular games with users. It has a mobile game section that lets users choose from a plethora of games for their phone screen to keep them engaged as they commute or just indulge in leisure.

The best part about this platform is that it gives farmers an outlet to be authentic with their customers. Farmers have earned a living from live-streaming the way they grow their produce. Toutiao gives them yet another outlet to help them reach out to new buyers and promote organic farming.

What Is In It For Marketers?

It currently has a userbase of 700 million users that skim through news appealing to them. Toutiao then uses a complex algorithm to understand their user’s behaviour (Similar to Netflix) and then pushes out content that is relevant to the user.

News publications that are seeking to break into this space must incorporate Toutiao in its marketing strategy as it will give them an initial impetus. The user engagement also gives marketers an added reason to advertise on this platform because of its ‘Infotainment’ quotient, where the user scrolls through news but also looks at other entertainment.

As a news aggregator, Toutiao has managed to capture attention from millennials because of the way its positions news (Click baits and more), this familiarity breaks the traditional news platform stereotype and offers a fresh perspective, making it one of China’s hottest platforms of the present.

Would you like us to give you more insightful information? Reach out to us!