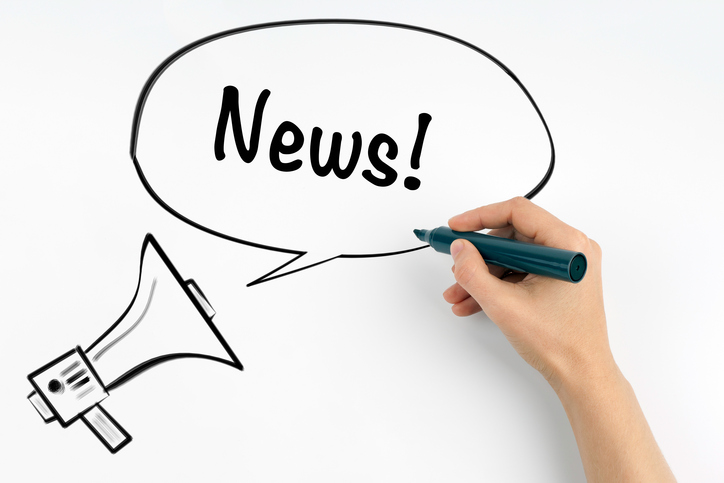 WeChat’s launch of its mini-programs feature earlier this year generated a lot of hype.

This feature allows users to access ‘light’ or mini apps without needing to exit the WeChat ecosystem – in effect keeping everything in-house. WeChat mini programs give developers the ability to create simplified lower-cost apps, and provide WeChat users with the convenience of apps that do not require installation.

Now several months on from the launch, we take a look at some recent updates and changes.

How the min-programs feature is faring

According to China Internet Watch, the highest areas of penetration through the WeChat mini-programs feature in 2017 include mobile payments, maps, e-commerce and online music.

WeChat has also launched some new developments surrounding mini-programs – here are some of them.

Users in China are accustomed to using WeChat for daily activities and payments. This means that running mini-program services could provide digital marketers and businesses with access to a wider audience (given WeChat’s massive user-base) while making it easier for users to pay.

WeChat’s ongoing updates are of course designed to improve on the existing mini-program concept.

How one mini-program works in practice

A typical example of the feature in operation is that of the cashless bicycle-sharing service Mobike. Riders can now perform all the activities they need to do for bike-hiring through the WeChat mini-program.

This includes opening the app, scanning the QR code on the bike, entering a deposit and waiting for bike to unlock before riding off. Once the bike is returned, the hire fees are deducted from the deposit – making the whole experience pretty much seamless.

Need some assistance in using mini-programs?

If you are interested in learning more about WeChat’s mini-program feature, and how it could boost your digital marketing to China, contact our multi-lingual marketing team.