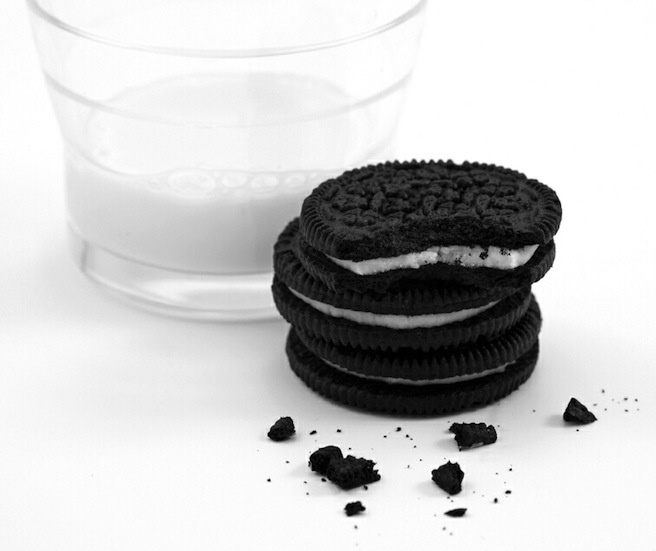 In recent decades in China, there have been a number of changes in food consumption patterns including an increasing interest in Western-style convenience and snack foods. According to some sources, the consumption of snack food grew almost 17% every year from 2005 to 2013.
This trend could provide some great export opportunities for snack food producers. It’s important when targeting Chinese markets with these types of products to recognise that Chinese tastes are not exactly the same as ours in the West, and it may be necessary to adapt products to suit Chinese palates.
The Chinese palate explained

What is driving the interest in these products?
These trends are being driven by an array of factors, including:

All that, and the fact that in China day-to-day life is no longer as much about meeting basic needs, means that Chinese citizens are able to enjoy some of the goods that were previously unavailable.

Which foods are popular?

Examples of some of the more popular types of snack foods include:

Where products are sold online

Many people prefer to purchase online rather than at a supermarket due to the price advantage. The main platforms for online sales are Tmall, JD, and Yihaodian. Online sales of snack foods increase considerably around and during the Double 11 festival which is coming up soon on November 11.
Feel free to contact our team if you would like to know more about marketing convenience and snack foods to China.