Home » Blog » Smartphone Consumption In India Is Growing By The Minute 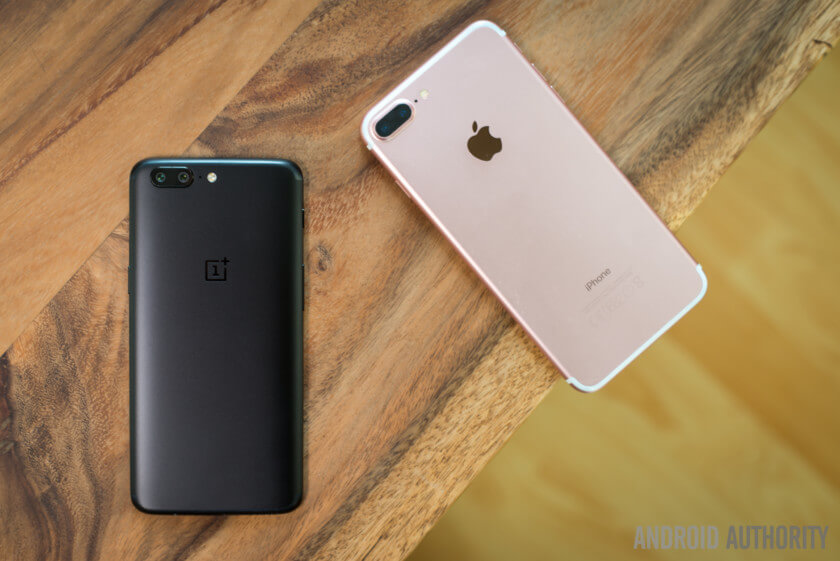 Children are addicted to their mobile phones and this is a common complaint from most metropolitan parents in India today. A recent consumer lab research report conducted by Ericsson states that out of the 69 million children under the age of 18 residing in urban cities, 30 million have a personal handset and 11 million share it with one of their family members, while 28 million have no access to it.

The trend has opened up a huge market segment for telecom service providers and handset manufacturers. The research findings suggest that this segment is brand loyal, with specific requirements like competitive tariffs, service, support and internet speeds. The communication patterns of this segment are expected to be a major deciding factor in the future offerings of such companies. For Chinese smartphone manufacturers, the effect of developing foreign markets is much better than that of the domestic market. And it’s easier to enter the Asian, African and Latin American markets rather than European and North American markets. In this sense, India is one of the biggest potential markets. These are reasons why many Chinese phone makers including Xiaomi, VIVO, and OPPO have already made entries into the Indian smartphone market.

IDC has released its quarterly estimates of smartphone shipments for India, claiming 33.5 million units were sold across the period, a year-on-year increase of 20%.

While this is great news for Indian telecommunications and smartphone manufactures, capitalising on the country’s late charge towards the digital economy, global trends are not as positive. Broader estimates from IDC put global smartphone shipments down by 1.8% over the course of the second quarter.

“Huawei has had a stellar quarter worldwide moving into the second position, toppling Apple,” said Upasana Joshi of IDC. “In India, with a refreshed focus it has been able to grow its share in the online space in the last two quarters, on the back of several new launches across price segments. IDC believes Huawei should be seen as a serious long-term player in India market with all the ingredients to challenge Xiaomi and Samsung.” As the wealthier markets worldwide are no-longer looking as glorious for the smartphone manufacturers, with many hitting a glass ceiling in terms of smartphone penetration to population, India is a very attractive proposition. The young, increasingly affluent, population are ready to be sold to. Thanks to the Reliance Jio disruption, the digital revolution is taking over the country at an exploding speed with data consumption rising healthily quarter-on-quarter. Jio consumers use on an average 10.6 GB of data per month, including 15.4 hours of video. The appetite for the digital economy and more premium devices usually blends hand-in-hand.

OnePlus Vs Apple In The Indian Market While majority of devices are still low- to medium-end, shipments of high-end devices (those worth more than $500) doubled year-on-year, with the Samsung Galaxy S9 series and OnePlus 6 being crowned winners. OnePlus surpassed Apple to take second place in the premium market share rankings. Consumers are taking advantage of financing schemes in the offline channels to snap up deals, average selling prices decreased from $167 to $157 for the quarter, while the demand for feature phones continues to be strong, growing at a startling 29% year-on-year.

Conclusion – Who Is Hitting The Right Nail On The Spot?

In terms of capitalising on the opportunity right now, Xiaomi took a top spot for shipments over the three months, increasing its shipments by 107% year-on-year and capturing 29.7% of total market share. Samsung captured 23.9% of shipments, though with Huawei continuing to make solid progress worldwide it might not be too long before it starts making its mark in the Indian market.