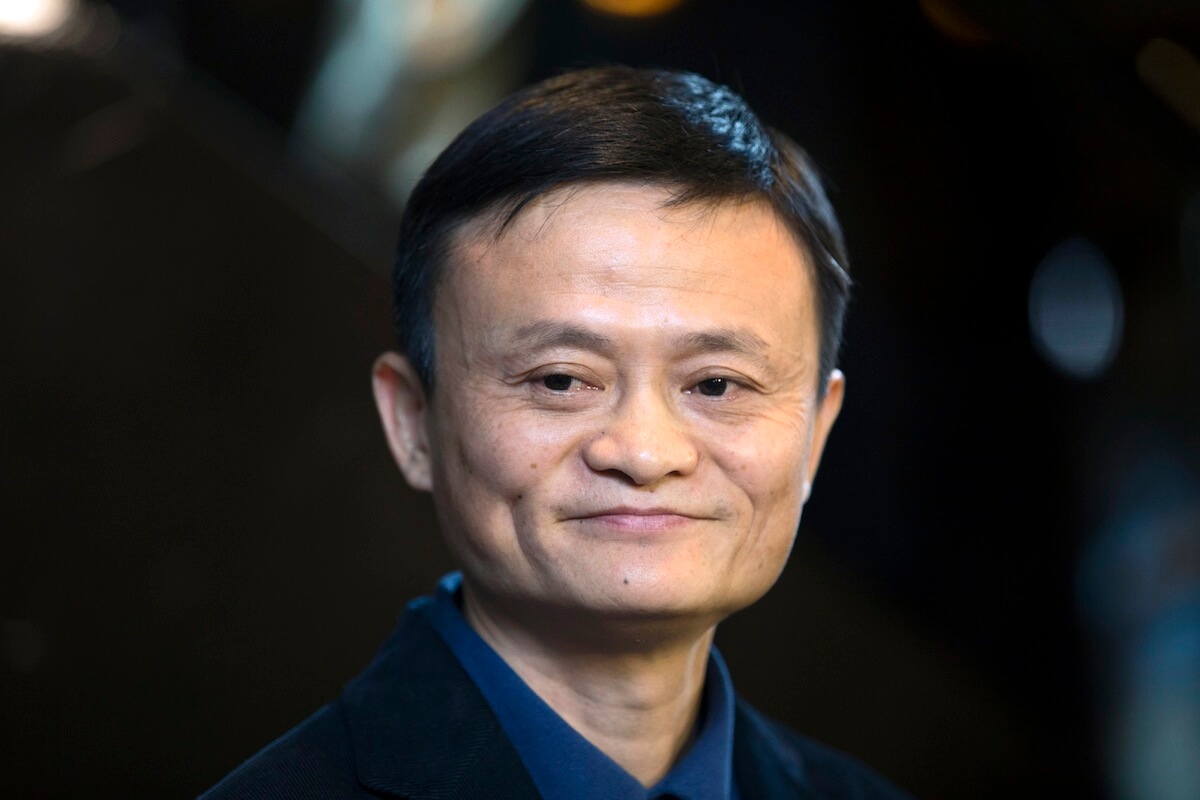 Jack Ma, one of China’s richest businessman who created the multi-billion-dollar business – Alibaba decided to step down from his throne of executive chairman. The group later announced that Daniel Zhang, Alibaba’s CEO, will succeed Ma as chairman of the board and continue performing his current role. Zhang joined the company in 2007 as chief financial officer of the Taobao Marketplace platform and became CEO of Alibaba Group in May 2015. The company credits him with being a key architect of the Black Friday-inspired Nov 11 – Single’s Day shopping bonanza and leading Alibaba’s expansion into logistics as well as its Amazon-like-foray into offline grocery retail.

Alibaba started as an online marketplace for businesses to sell their products to other businesses. But it did not take off until it began the Taobao marketplace in 2003, which merchants used to sell goods directly to consumers. Alibaba later rolled out Alipay, an online payment service, to facilitate transactions in a country where few people had credit cards. Alipay later became Ant Financial, the financial subsidiary that Mr. Ma also controls.

Why Did He Decide To Make This Move?

We’ve seen the business-oriented side of Jack Ma but haven’t witnessed the roots that drove him to build the empire that exists today. As a former English Teacher, Mr. Ma started Alibaba in 1999 and built it into one of the world’s most consequential e-commerce and digital payments companies, transforming how Chinese people shop and pay for things. That fuelled his net worth to more than $420 billion, making him China’s richest man. He is revered by many Chinese individuals who pay respect to him by mounting his portraits on their walls in the same way that they worship the God of Wealth.

In an interview, Mr. Ma said his retirement is not the end of an era but “the beginning of an era.” He said he would be spending more of his time and fortune focused on education. “I love education,” he said.

This move Is a rare one for Chinese tycoons as they prefer staying on top of their organizations in their 50’s. The business tycoon that built the $420 billion internet company has decided to give back to society by investing his money and time into the education sector. He manifested his vision for the future in a letter to customers, employees and shareholders, Ma described the announcement as a confirmation that Alibaba has graduated from being ‘a company that relies on individuals, to one built on systems of organizational excellence and a culture of talent development.’