Home » Blog » The Huge Potential of the LGBT Market in China 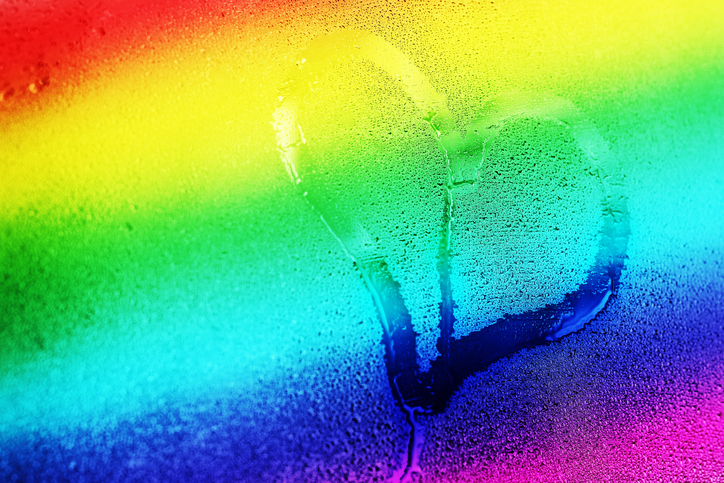 Lesbian, Gay, Bisexual and Transgender (LGBT) issues have risen to prominence in Australia in recent years. As well as regular debates in the media, we have a number of events like the Sydney Mardi Gras to support the LGBT community and raise awareness of issues such as same-sex marriage.

Unfortunately, this level of diversity isn’t accepted everywhere in the world. When you think about China, LGBT awareness probably won’t be the first thing that springs to mind, but there is a burgeoning LGBT culture starting to emerge, and this is likely to increase in the future.

According to The Guardian, China is on the brink of its own “Pink Dollar” moment, with more and more local and international brands targeting the newly emerging Chinese LGBT community.

There are an estimated 70 million LGBT people in China and although the large majority of them aren’t fully ‘out’, according to a report from China News Wire, a record number of them are planning to come out to family and friends and co-workers in the next few years.

The awareness of LGBT people in China is growing and many organisations are starting to see the importance of supporting LGBT people in the community and in the workforce. In 2016, WorkForLGBT organised the second LGBT Talent job fair for Chinese employees, which was attended by a number of prominent organisations including Starbucks, Citigroup, PwC and L’Oreal.

Tips for marketing to the LGBT market in China

When it comes to winning over the LGBT community, support is the way to go. According to China Newswire, almost half LGBT women and men are influenced by company support of the community when making a purchasing decision.

Some of the priorities for the Chinese LGBT community include increased awareness and support, tailored products and services and the importance of marriage equality. Businesses that can provide them with what they are looking for are likely to gain a lot of loyalty, while also contributing to positive social change.

Need some help marketing to the LGBT community China? Talk to us about tailoring your marketing strategy.