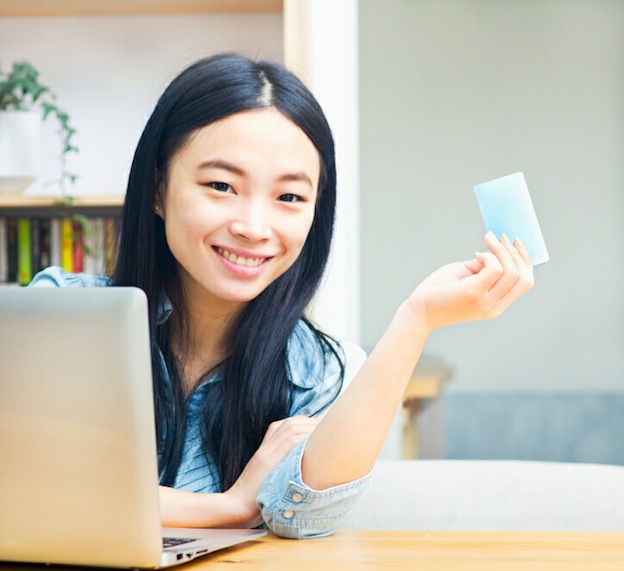 The Double 11 festival – so called because it is held on November 11 each year – began life in the early 1990s as a day for singles to spend money on themselves, possibly as a rival to Valentine’s Day for couples. November 11 was chosen as it is the one date in the year that has four 1s (representing singles). Many people celebrate the day with ‘bachelor’ parties, or even ending their single life by proposing marriage.

In recent years, Double 11 has grown into a big shopping event, and in 2009 e-commerce giant Alibaba launched the Double 11 online shopping festival. Today, this festival is one of the biggest – if not THE biggest – online sales events in the world, generating billions of dollars in a single day. The main attraction of the event is the availability of massive discounts – often as much as 50% – on some very desirable and popular items.

Some Double 11 stats and facts

Double 11 could offer some brilliant opportunities for Australian brands. Popular items include branded clothing and accessories, digital products, mobile phones, home electrical goods, personal care products, and food and beverages. The most commonly used platforms are Taobao, Tmall, and Jingdong, with payment methods used including Alipay, online banking, credit cards, C.O.D., and WeChat. The main market for Double 11 is those in the 18 to 26-year-old age bracket, who are tech-savvy and have some disposable income.

The large numbers of sales generated often compensate for the massive discounts on offer. This means a particular consideration for the festival for sellers is that of being able to meet demand and to deliver products on time. Many sellers begin their promotions early, and also expand their warehousing and take on more employees during the festival to package up and send goods to ensure customers receive them on time.