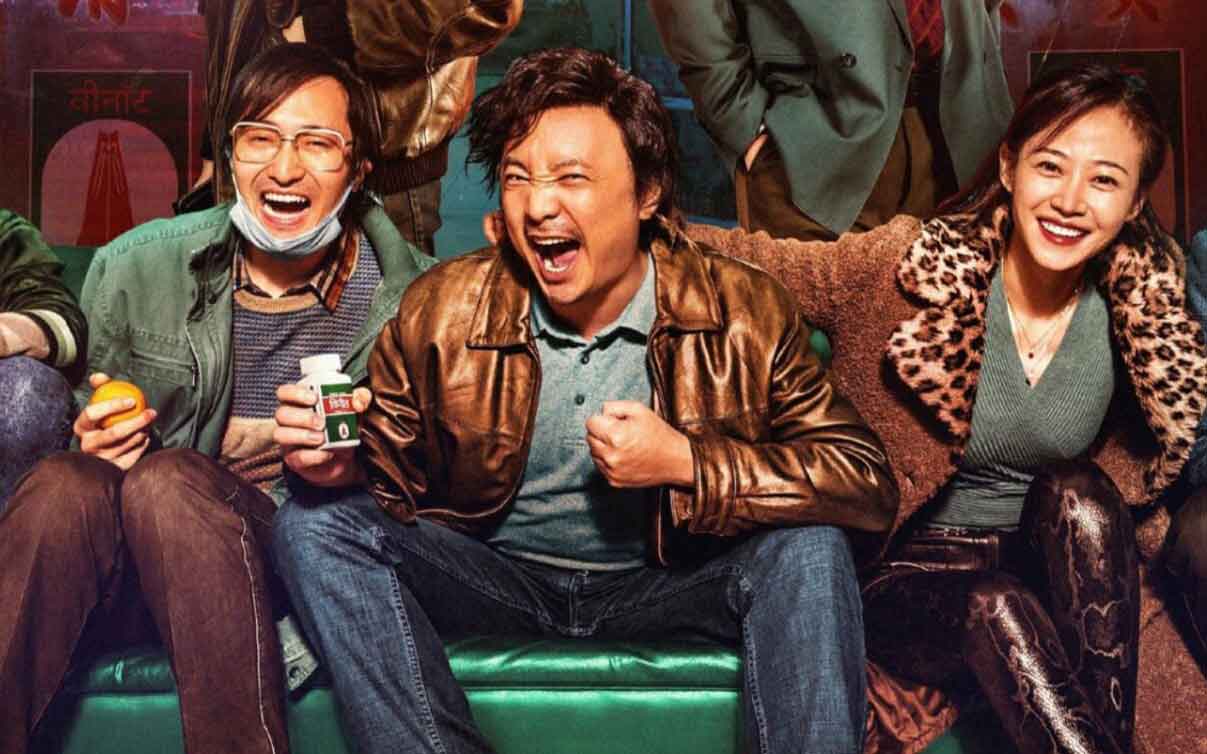 The movie ‘Dying To Survive’ hit $451.1 million USD at the box office. After four days of successful previews, worth $48 million, the film was given a maximum push by exhibitors Releasing with 167,000 screenings, it raced off to a soaring $36.1 million, according to data from Ent Group. Later that week, it expanded to 187,000 sessions for $57.8 million, and was followed by $57.2 million from 193,000 screenings.

Why was it such a hit? The movie highlighted a pressing issue about strict policies on cancer drug imports from India. It took into confidence a strong social issue and broke tradition with its comical take on illegal imports for a good cause.

Dying to survive tells the tale of a health supplements peddler, played by comedic actor Xu Zheng, who smuggles unapproved drugs from India to sell to leukaemia patients for more affordable prices. While Xu’s character initially goes into the trade purely for its lucrativeness, his motives begin to change and become more altruistic as he realizes the significance of his work and the lives he could save. The movie was inspired by a real-life incident in China. In 2015, a man called Lu Yong was charged for importing and selling a cheaper, “knockoff” version of Gleevec, a leukaemia medication. Lu himself suffered from leukaemia and began purchasing Gleevec tablets produced by an Indian pharmaceutical company for other patients who couldn’t afford the “real,” sanctioned drug. The indictment was later quashed after the patients that had benefited from Lu’s actions petitioned the court to lessen the sentence and release him.

How did a film that was based on a very touchy subject get the green light in China? But the key villain in Dying To Survive is the pharmaceutical industry, and the Communist Party apparently saw the propaganda value of a movie that portrays the government as responsive on the issue

The government announced earlier this year that it would lift tariffs on many cancer treatments, and the buzz around the film’s release has coincided with yet more changes

In late June, it was announced that dozens of previously-barred imported drugs had been added to national medical insurance

After the release of Dying To Survive rekindled the discussion, China’s drug administration said it also would remove hurdles to foreign generic drugs “to better satisfy the medication need of China’s patients”

“It promoted a transition in our concept of justice and the perception of how we enforce the law,” Bai said. The movie’s social realist themes also recall a hit Bollywood movie Dangal, a wrestling drama film, which dealt with issues of gender discrimination in sports that went on to become the highest-grossing Bollywood movie in China’s box office history. Critics have noted that the strong box office performances of movies like Dying To Survive and Dangal and the positive reception by movies such as Angels Wear White and Twenty-Two signals a change in China’s movie market, where more domestic movies are embracing the challenge of tackling difficult social issues.