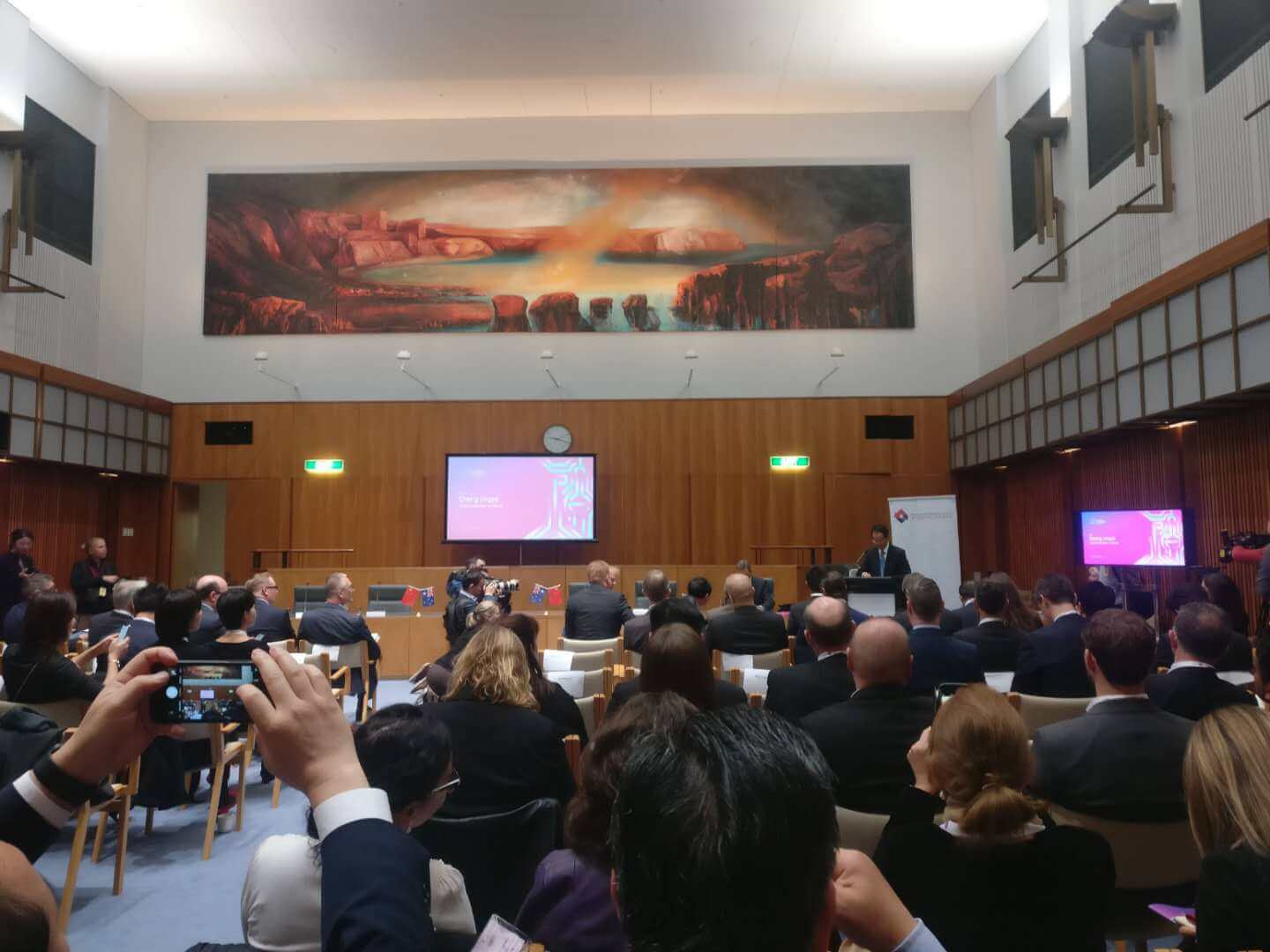 The Australian Brands in China (ABC) Index Report 2019 produced by Digital Crew and Monash Business School will be launched by Senator Simon Birmingham, the Federal Trade Minister and endorsed by the Hon John Brumby AO, the ACBC National President at the Canberra Networking Day on 26th June 2019. The report surveys over 9000 consumers, records of the reflection of Australian brand attributes across 8 industries in the Chinese market and Chinese consumers’ perception towards Australian products. ACBC CEO Helen Sawczak stated: ‘CND is a unique opportunity for Australia’s China-engaged business community to meet and hear from our nation’s leaders, to contribute to the national conversation at the highest levels.’ At this year’s Canberra Networking Day, Ophenia Liang, the co-founder of Digital Crew, will be giving a speech about Chinese consumers at the Parliament House.

Digital Crew is also one of the sponsors of the Canberra Networking Day 2019. There will be three panels during the event, panel one focuses on Investment. Panel two throws a spotlight on Chinese Consumption: habits, patterns and trends. Panel three is about networking and building connections. A cocktail reception will be held at the Chinese Embassy as the post event wrap-up.

Digital Crew is a multilingual digital marketing agency with offices across Australia, China, Japan, U.S. and India. We manage marketing on multinational levels for brands like L’oreal, Lancome, Kiehls, Chemist Warehouse etc. by bridging communication and cultural gaps with our team of multilingual speakers. We have bagged the NSW business awards 2017, Westpac Business of Tomorrow 2018 and have been finalists for the ACBA awards in 2017 & 2018 for excelling in business innovation and creative industries.

We Would Love To Help You Expand Your Business In China