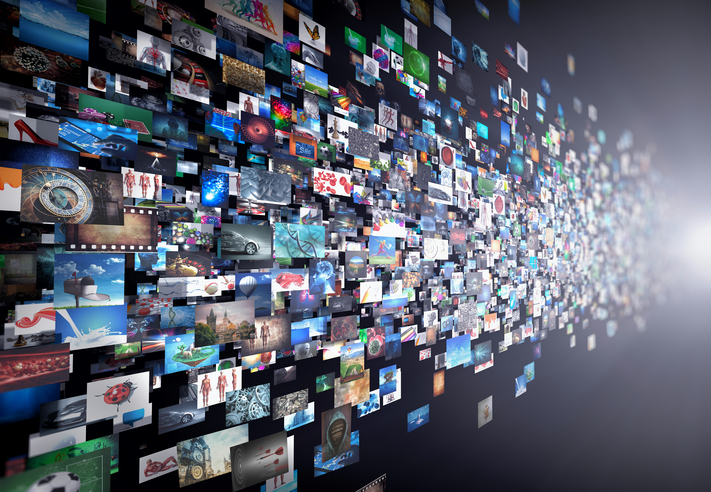 Both live-streaming and KOL marketing are hot trends in China, and many brands are finding ways of combining both through Douyin – China’s fastest growing short video app.

Douyin is a social network that can be used for live streamlining and creating short music videos with effects. It started out in 2016 and there are now around one billion videos being viewed daily by users. The vast majority of viewers are under 24 and from Tier 1 and 2 cities.

Some market commentators say it is the keen interest taken by KOLs (key opinion leaders) that has led to the super-fast growth of the app’s popularity. The platform has also expanded overseas, under the name of Tik Tok.

How brands use Douyin’s features

Bigger brands making use of Douyin include Audi, Pizza Hut and Michael Kors. Some brands use KOL campaigns for promotions. One of Douyin’s key features is Challenges – themed hashtags that prompt users to create their own video or musical content for rewards or prizes.

In another example, KOLs for the mobile phone brand OPPO invited users to create their own comedy skits for the chance to win a phone.

What to consider when using KOLs on Douyin

KOLs are considered one the best ways to promote a brand in China. They are usually well-known trusted personalities with a large online following. KOLs might be celebrities or stars, but may also be experts on a topic or professional bloggers. Key influencers of this type are often courted by brands to endorse or promote their product. Examples include rally driver Han Han, and model and actress AngelaBaby.

It’s important to note that the social media rules for using KOLs are changing. Previously, brands could work directly with a KOL or their agents. Now, many social platforms are themselves acting as ‘agents’. Brands that engage KOLs on social media need to be aware of the rules around sponsored content in the platforms they use, or they could risk having their content removed.

Douyin has been getting involved in KOL brand campaigns by signing contracts with KOLs, who then need to ensure their content goes through the official channels. While it may be still possible for brands to work directly with KOLs, an awareness of the rules is vital.

Brands can use KOLs and Douyin to reach Gen Z consumers by creating Challenges to further engagement or by using live streaming to combine entertainment and marketing.

The combination of key influencers and Douyin may even provide the opportunity for a campaign to go viral – widening your influence online.

If you would like to know more about Douyin, key influencer campaigns or social media marketing in China, get in touch with our bilingual marketing team.