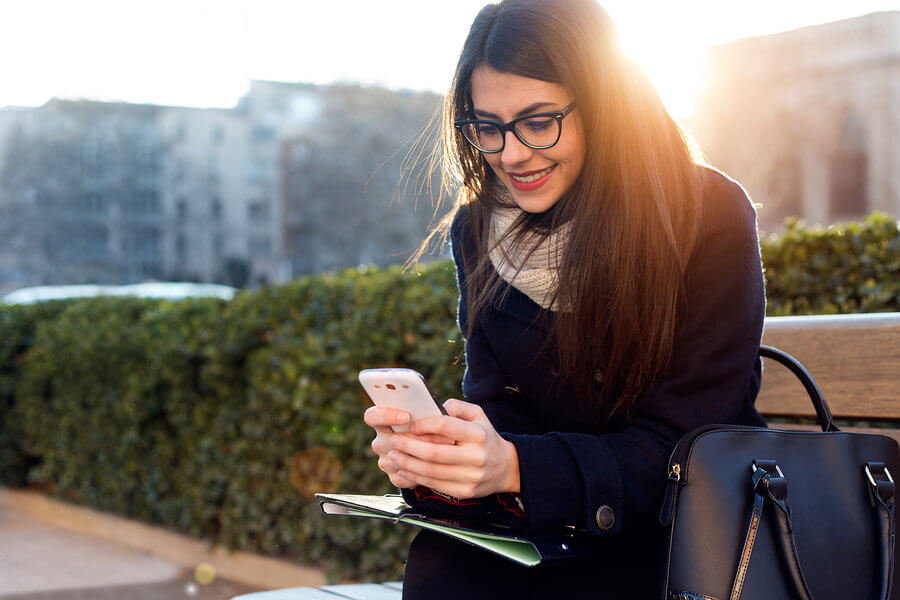 “Digital payments (in India) currently aggregate less than USD 200 billion, of which mobile is still at just USD 10 billion in financial year (FY) 2018 E (estimated). We estimate that the total digital payment market in India will grow to USD 1 trillion by FY23E led by the growth in mobile payments,” According to the Credit Suisse report.

The digital payments will further explode when the most popular application in India, WhatsApp, integrates a payments button, the report said.

It said that in just four months of launching its payments app, Google is already processing the same number of digital transactions as Axis Bank (4th highest among banks in India) and has resulted in unified payment interface (UPI) transactions increasing about eight times.

The payments segment has also been the most funded within the Indian fintech landscape, riding on the wave of demonetisation. Understanding the gaps and potential in the payments landscape in India, technology strong companies are disrupting the space by tapping into India’s vast and underserved market.

Following are 5 innovative payment companies which are striving towards making Indian consumers embrace the use of mobile payments: A global technology solutions provider, this company uses proprietary Software Development Kit (SDK) that encodes data into sounds. ToneTag is making mobile payments as accessible and frictionless as possible by removing any sort of hardware dependency and by enabling all devices to make payments. ToneTag has reached over 50 million consumers across the globe with its cutting-edge Sound Wave technology-based systems and empowered 3, 10,000 merchants. Backed by Amazon, Mastercard, 3one4 capital and Amensa, ToneTag is built to bridge the last mile in financial inclusion and deliver simple cashless payments. Tez is a mobile payments service by Google, targeted at users in India. It operates atop the Unified Payments Interface, developed by the National Payments Corporation of India. It can be used where UPI payments are accepted. Tez works on the vast majority of India’s smartphones (with apps for both Android and iOS) with the Android app supporting English, Hindi, Bengali, Gujarati, Kannada, Marathi, Tamil, and Telugu with more languages coming soon. PhonePe is a Fin-Tech company headquartered in Bangalore, India. Founded in December 2015, it provides an online payment system based on Unified Payments Interface (UPI), which is a new process in electronic funds transfer launched by National Payments Corporation of India (NPCI). It is licensed by the Reserve Bank of India for issuance and operation of a Semi-Closed Prepaid Payment system. WhatsApp’s payment gateway is based on the unified payments interface (UPI) of the National Payments Corporation of India (NPCI), cutting out the cumbersome intermediary step of loading money onto a wallet. Instead, users can transact directly from their bank accounts using a virtual ID. The Facebook-owned messaging app has its eye on India’s flourishing e-payments pie, slated to grow five-fold by 2023 to USD 1 trillion, according to investment bank Credit Suisse.

Digital payments in China leapfrogged to over USD 5 trillion in the past four years on the back of rising mobile and data penetration and a similar pattern is being observed in India, thanks to India-China government bonding.

“Data usage for 300 million Indian smartphone users has jumped to 5-10 GB per month from 1GB in the last year. The surge in digital payments in China was triggered by its integration into e-commerce and social platforms, which now have a 95 per cent market share,” the report said.