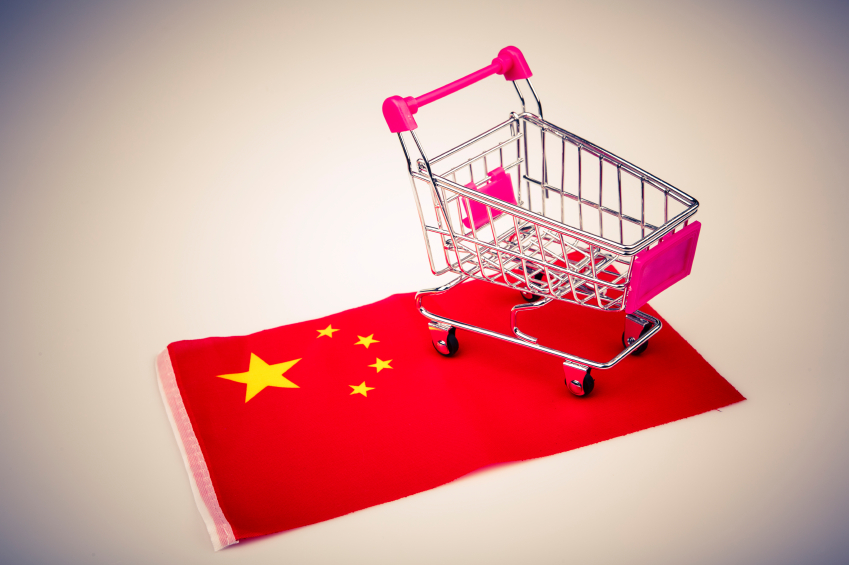 Due to the role of the government in monitoring online activity and the uniqueness of the Chinese market, China has developed a wealth of bespoke social networks and platforms.

In many ways these are substantially equivalent to the platforms we might be familiar with – but they differ in key ways, requiring savvy marketers to develop a China-specific approach in order to make successful inroads into the Chinese market.

One of the most notable differences between China and Australia relates to search engine monopolies. While Google has a stronghold on most of the world’s search market, things are different in China, where Baidu reigns supreme.

Although the two are superficially similar, Baidu is carefully tailored to a Chinese-language audience, and uses complex algorithms to analyse the context of keywords, which is of immense value in a highly context-dependent language.

China’s eCommerce big players are also distinctly different from the English-speaking world’s. Where eBay is familiar to Australians as a pre-eminent auction site, Taobao is the Chinese equivalent.

Similarly, China’s JD and Alibaba’s Tmall eCommerce websites are a close counterpart to Amazon. Tellingly, Amazon, which has faced an uphill struggle in the Chinese market, has recently opened its own store on Tmall.

Social networking in China is also occupied by China-specific contenders, with Weibo, a hybrid of Twitter and Facebook, used in place of these sites.

Facebook was notably banned by the Chinese government in 2009, sending Chinese users to homegrown alternatives; similarly, Twitter has struggled to penetrate a market already dominated by Weibo.

Purchased by Facebook for $19 billion, WhatsApp, a simple, no-frills messaging service, is a well-known success story for the English-speaking market.

However, in China, it’s Tencent’s WeChat that has risen to prominence – and while offering a wider suite of integrated services, including chatting, shopping, gaming, banking and even taxi services.

A vast difference in media landscapes

The media landscape in China is at once familiar and entirely novel, with Chinese equivalents doing the work of the programs and platforms we’re familiar with – but in ways that are specifically tailored to the Chinese market.

Having an agency expert guide you through the Chinese media landscape can be highly beneficial to making the most of China’s search and social media offerings.

For more information about effectively reaching your Chinese audience via the channels above, do get in touch with one of our Chinese marketing consultants.