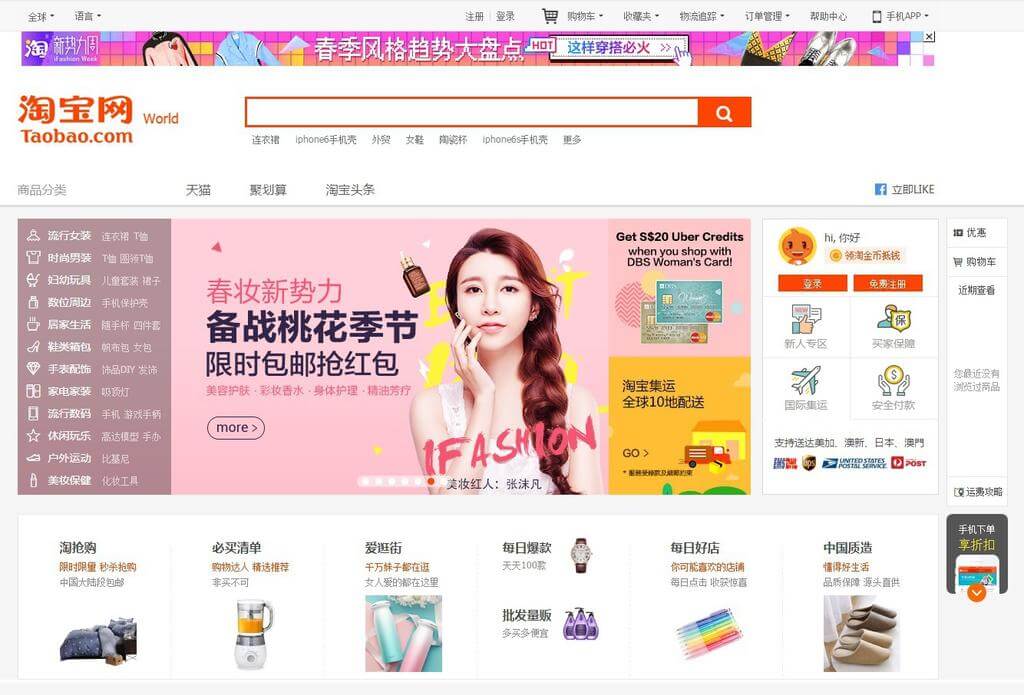 The app is also known as the pinterest equivalent of China or Chinese pinterest. According to China’s SAFE data, overseas shopping increased to US$165 billion in 2014. On June 11, 2015, Accenture released a report predicting that the global B2C e-commerce market will maintain an average annual growth rate of 15% in the next few years. The transaction volume will reach 994 billion US dollars, and the country is expected to become the world’s largest cross-border B2C consumer market.

What XiaHongShu created was basically a forum of discussion amongst international shopping enthusiasts who were mainly women between the age group of 18 to 35 years. This platform gradually grew into a social media e-commerce platform with the credibility it earned, thereby dispersing information along with the products in demand

Gender: 51% of users are women

Both Taobao and Xiahongshu had similar figures of the users that fell in the age group of 20-30 years. Xiahongshu had women as majority of the user base which is why Taobao decided to add in the perspective. Apart from the figures, Xiahongshu is a fairly reliable platform in terms of quality in terms of lifestyle and that brings a sense of authentic credibility towards a product on Taobao.

Xiaohongshu is not the only platform that will be featured in the new product review section “goodies review club” (好物点评团 in Chinese), reviews from other Alibaba-associated platforms such as Taobao’s social media feature Weitao, video e-commerce app Yitiao, and the leading shopping recommendation platform SMZDM will also be found there. Shoppers can simply click to like, reply and save product reviews on Taobao. According to our previous blog, the fine line between content and e-commerce is increasingly blurred. At 2018 Observing China Forum earlier this month, Alibaba CEO Daniel Zhang pointed out the growing influence of content on Chinese shoppers’ purchase decisions. The emerging trend of user-generated content in e-commerce is pushing major e-commerce platforms to adopt a more creative approach.