Home » Blog » China’s Internet Revolution: 8 Stats that May Surprise You! 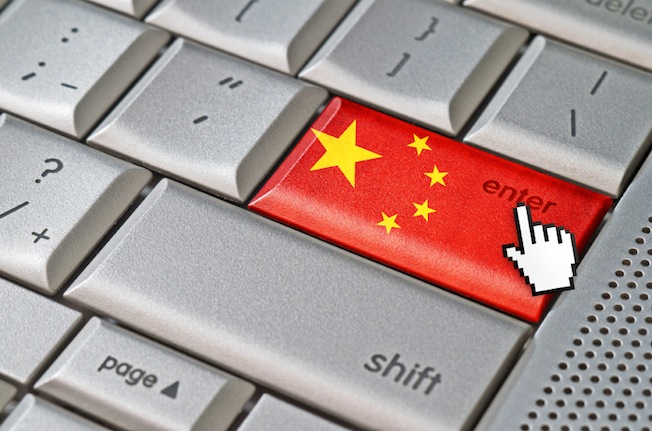 Internet use in China is booming, with 668 million users online in July 2015, up 38% from four years ago. According to the figures from China Internet Watch (CIW), users spend an average of 26 hours a week online.

As you might imagine, these figures show there is huge potential for Australian internet marketers of goods and services.

Here are a few more interesting stats on internet use in China.

The stats on general internet use

According to CIW, some of the statistics for internet use are as follows:

What does it all mean?

Essentially, it means that the internet gets plenty of use in China, and that a high proportion of people are keen on using the internet for online shopping and payments.

Some of the stats certainly would seem to have implications for Australian businesses selling online to China in 2016. For example, when it comes to online shopping, it appears that high income earners account for the highest numbers, but that women in the 30-40 age bracket may be the main ones to target for international online shopping – depending on the product of course!

For assistance in marketing to China, contact our team. We have years of experience in localising marketing material to suit Chinese audiences.