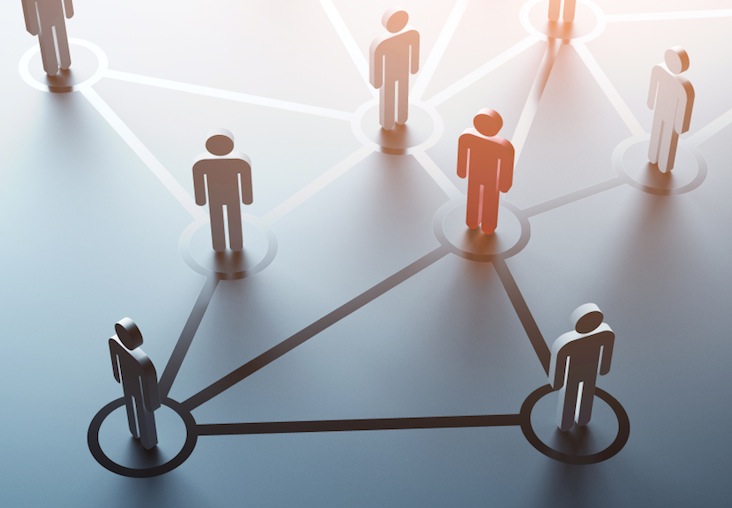 Just as business networking is important in Australia, so it is in China. However, the process of networking in Chinese culture tends to be quite different to the west, and it’s important to understand these distinctions if you want to make inroads into building a professional network online.

We take a look at how networking differs between the two cultures, and the most popular platform for professional social media in China – Dajie.

In Australia and other western countries, we tend to separate our business and personal lives and relationships, often quite markedly.

To become too emotionally involved in a business partnership or deal is generally considered to be ‘unprofessional’ or somehow inappropriate.

In China however, the two are not usually so distinct. Professional relationships between parties often mirror familial ones, and so might involve the parties treating each other more like family members or close friends.

It’s a matter of trust

Research from the Harvard and Columbia business schools also shows some rather strong distinctions between China and the west in the way we trust those we do business with.

What does this mean?

This means that forming professional relationships and partnerships is likely to require more time and effort in China, whether online or offline.

You might be expected to spend considerable time socialising with business partners, and to become a friend to them rather than just a professional associate.

How can you build a network online?

When it comes to online professional networking in China, there’s little doubt that Dajie is the most popular platform, with hundreds of thousands of users a day.

This network is way bigger than LinkedIn – reflecting what is happening in Chinese social media in general, with Chinese citizens tending to favour their own networks.

At Digital Crew, our team is very experienced in using professional social media platforms in China. Contact us if you would like assistance in building a professional network online – the Chinese way.