Home » Blog » Baidu Maps to Extend its Services Across the Globe 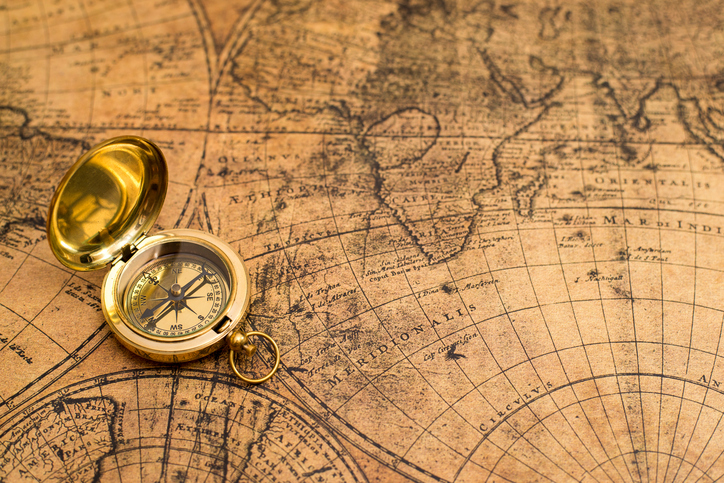 China’s number one desktop and mobile mapping service, Baidu Maps, is expanding to more than 100 new countries in an effort to move from a largely local to a more global provider.

This move should enable Baidu Maps to provide mapping services to China’s outbound tourists in their own languages, and to compete on a new level with Google.

Baidu is managing this by partnering with tourism operators and bureaus across the world, exchanging data and sharing resources with them.

How will Baidu Maps change?

A TechCrunch report states that Baidu Maps has close to 350 million users, and that it already provides basic information on global landmarks and points of interest – something it has been able to do by working with tourism agencies.

It’s anticipated that not only will the maps app widely expand in the future, but that it will also offer a great deal more (and more accurate) information.

This means that China’s outbound tourists will be able to use the app in as many as 200 countries and regions for navigation purposes, and to find points of interest such as landmarks, local services, restaurants and hotels, and nearby shopping centres.

The app should also enable them to find out pertinent information such as opening and closing times for shops and venues, and dates and locations for events and festivities.

This is likely to make Baidu Maps a serious competitor for Google Maps when it comes to Chinese outbound tourism. Many tourism operators are of course keen to join in with Baidu’s expansion, as it could enable them to better target Chinese tourists, and to plan travel promotions and activities around them.

According to a China Daily report, there were more than 59 million overseas trips made by Chinese tourists in the first half of 2016, with Baidu Maps being used in approximately 25% of cases. Baidu aims to increase the use of its mapping service to about 50% by 2020.

Statistics from Tourism Australia’s 2016 International Market Update show there were 1.17 million tourists from China in the 12 months to September 2016, and that they spent just over $9 billion while they were here.

According to the update, the Chinese tourist market in Australia is growing by around 20% per annum, and has become the nation’s second largest inbound market after New Zealand. Chinese tourists (especially repeat travellers) are also driving the demand for unique adventures, experiences and products.

As well as offering unique cultural experiences and products, successfully reaching Chinese tourists may involve targeted mobile marketing and advertising campaigns, optimising websites for the Baidu search engine, and paying particular attention to China’s national holidays when Chinese citizens are more likely to travel – a classic example being Chinese New Year which will commence on January 27, 2017.

For more information about digital marketing to outbound tourists, including using Baidu maps, get in contact with our bilingual China marketing team.