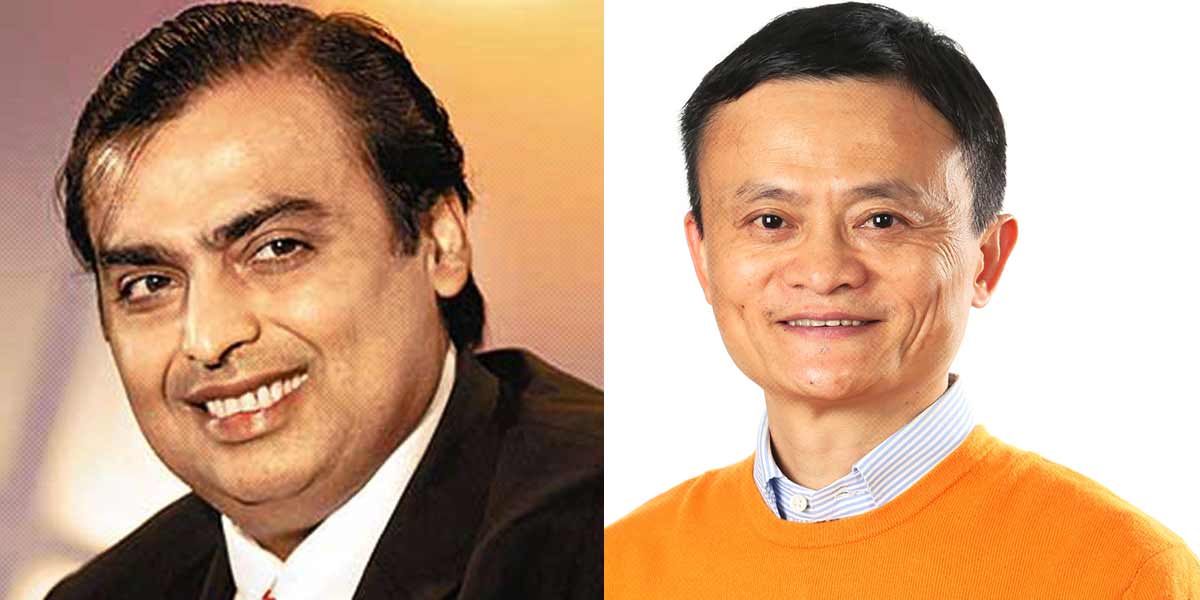 Reliance Retail and Alibaba are negotiating a partnership in the Indian retail segment. According to reports, the firms are pushing to build “a mega Indian retail joint venture” with an investment of “at least $5 billion” to mount a challenge against existing players, including Flipkart, and Amazon India. Paytm has taken its steps ahead of other retailers to partner with Alibaba for the onset of its cloud business. The Indian digital payments firm has licensed the Chinese e-commerce giant’s technology for cloud infrastructure to provide AI tools to developers, start-ups and enterprises with CRM, campaign management and payment solutions. Chinese e-commerce firm Alibaba Group Holding Ltd is reported to be in talks with Reliance Retail Ltd, the retail arm of Mukesh Ambani-led Reliance Industries Ltd (RIL), to form an online retail joint venture to challenge the might of Flipkart and its US owner Walmart. The joint venture, if it goes through, will be the largest investment by Alibaba in an Indian company.

Alibaba operates two successful online retail marketplaces, Taobao and Tmall – with combined transaction volume of $478.6 billion in fiscal 2016 and expected turnover of over $900 billion by 2020. As of February 2018, Taobao had at least 580 million monthly active users, while Tmall had 500 million.

The Jack Ma-led Chinese group proposes to invest $5 billion to acquire a 50-per cent stake in the proposed mega Indian retail joint venture as it looks to enter the world’s fastest-growing economy, reports quoting sources with direct knowledge of the matter said.

The two are reported to have looked at options, including the creation of a large omnichannel retail entity through the proposed joint venture.

“Alibaba is willing to pick up a significant stake in Reliance Retail, preferably 50 per cent, which will require Alibaba to invest $5-6 billion,” the Livemint report quoted one source as saying. “It could also result in a strategic JV between Alibaba and Reliance Retail, with a smaller stake held by Alibaba.”

A combination of cash-rich Alibaba and Reliance Industries could pose a major challenge to Walmart in India, indicating that the battle for India’s booming e-commerce market could intensify further.

A stake in Reliance Retail will give Alibaba an edge over Walmart and Amazon as foreign entities are not allowed to hold inventory in India and can only operate as marketplaces.

Amazon is taking an indirect route — operating through local vendors — to avoid any complications and comply with the numerous conditions that it might have to follow under the multi-brand FDI norms.

“The deal is crucial for Alibaba, especially after RBI (Reserve Bank of India) directed Paytm (in which Alibaba holds 49 per cent) to stop on-boarding new customers because of the shareholding pattern of Paytm,” the report quoted another source. Reliance is looking at a similar model like Paytm — an e-commerce and digital wallet business — and such a model would benefit Alibaba.