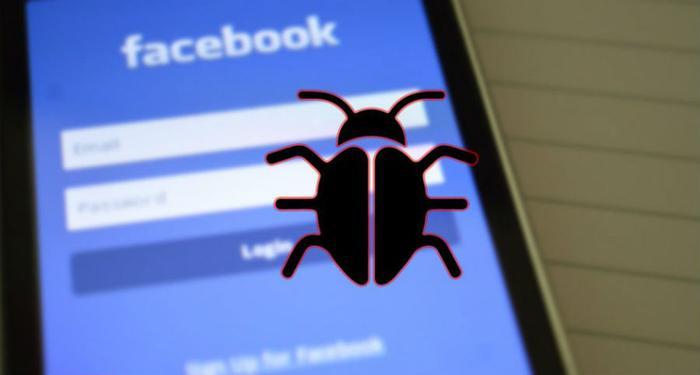 Facebook just revealed that the Facebook Bug in application permissions allowed 6.8 million users’ private photographs to slip into the app developers’ hands. Apparently, the mistake went unnoticed for 12 days before being rectified.

Details Of The Damage

The Facebook bug pulled out users’ timeline photos and also received photos from their Facebook Stories, Marketplace photos, and most worryingly, photos they’d uploaded to Facebook but never shared. Facebook says the bug ran for 12 days from September 13th to September 25th. Facebook discovered the breach on September 25th and informed the European Union’s privacy watchdog the Office Of The Data Protection Commissioner (IDPC) on November 22nd. The IDPC has begun a statutory inquiry into the breach.

They said it took time for the company to investigate which apps and people were impacted and it prolonged building and translating the warning notification sent to impacted users. The delay could put Facebook at risk of GDPR fines for not promptly disclosing the issue within 72 hours that can go up to 20 million pounds or 4 percent of annual global revenue.

Facebook apologised to its users with a “We’re sorry this happened” statement and announced they would be providing the required tools to their app developers to check the severity of the situation. The company intends to notify people it suspects may have been impacted by the bug via a Facebook notification that will direct them to the Help Centre where they’ll see if they used any apps impacted by the bug. It’s recommending users log into apps to check if they have wrongful photo access.

Here’s a look at a mock-up of a warning notification that users will see: How Does One Check If Their Private Photos Were Exposed Because Of The Bug?

The good news is that you can also manually check to see if your photos have been exposed to app developers without your knowledge.

-Facebook has created a help page that you can access through this link, to check if you’re one of the 6.8 million people impacted by the bug

-You will see an image like the one below, If your private photos were not accessed by any of your photo apps that you may have installed on your phone. Otherwise, a list of culprits will appear, and you may want to clean up the collection of private photos you uploaded to Facebook, in case you’re worried this might happen again

CEO Mark Zuckerberg told Congress earlier this year that “We have a responsibility to protect your data, and if we can’t then we don’t deserve to serve you.”